Home Could We Fund the PPP Program By Taxing Billionaires?

Could We Fund the PPP Program By Taxing Billionaires? 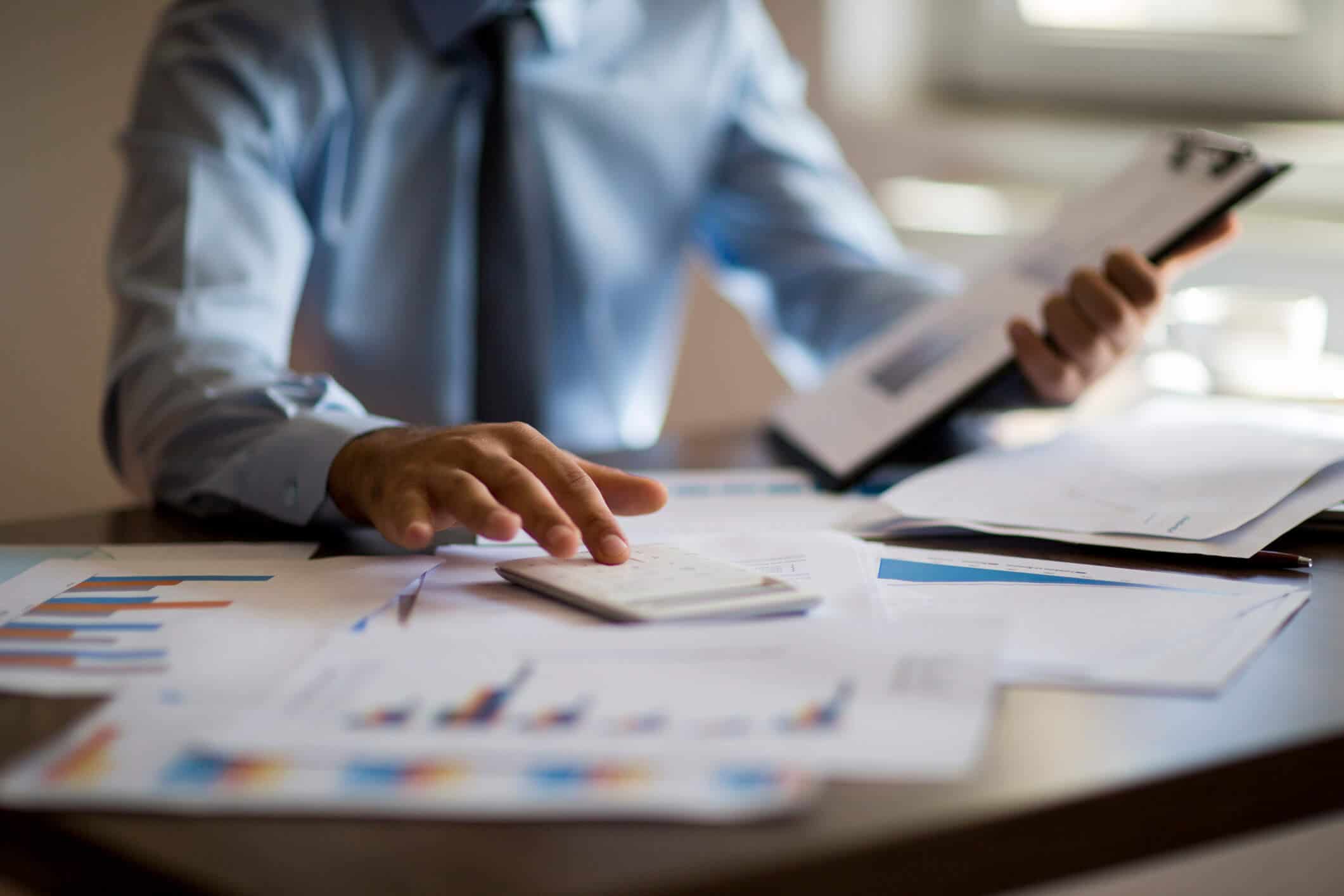 The SBA is out of funds for Paycheck Protection Program (PPP) loans and Economic Injury Disaster Loans (EIDLs). While we anticipate Congress will approve more funding next week, for now, funding of the loans has come to a halt.

The delays and uncertainty have left many small business owners desperate. We need more funds and we need them now. As is the case with all government programs, there’s always the question of “Who is going to pay for it?”

What about Jeff Bezos, you may be asking of the Amazon CEO and richest person in America. Sure, he could single-handedly finance a fix for the Flint water crisis (which, by the way, still faces challenges) with his $119 billion fortune.

But after the SBA ran through $350 billion in under a week of funding PPP loans,  it’s clear the challenge of funding the 30.2 million US small businesses is on a much larger scale. Still, since they have billions of dollars, and the small business owners who fuel the American economy don’t, we asked ourselves, how much could we fund the PPP program by taxing America’s 10 wealthiest billionaires?

Who are The 10 Wealthiest US Billionaires and What Do They Have?

First things first. Which billionaires have the most money, and how much specifically do they have? According to the Forbes 400 ranking of the wealthiest Americans, these are the top 10 billionaires (and their estimated net worths):

When added together, their combined wealth reaches the staggering sum of $701 billion. That’s twice the $350 billion budget of the PPP program. We know from the first round of PPP funds (if we keep saying first round, will that make Congress approve more funding faster?), $350 billion only funded 1.6 million small businesses. So even if we robin-hooded every cent from the country’s 10 richest billionaires, it wouldn’t be enough to bail out every small business in America. (Also, it’s never going to happen).

But still, just for the sake of argument, let’s see how many businesses we could fund if we taxed the heck out of the men who make Succession’s Logan Roy look broke.

How Many Businesses Could We Fund if We Taxed These Billionaires at 70%?

If we taxed 70% of the wealth for America’s top 10 richest people, it would amount to $491 billion. That’s close to the additional $500 billion in funding we’re demanding Congress pass now (you can sign the petition if you’re into it). While that wouldn’t provide a PPP loan for every small business in America, it would give us a good start.

Based on the national average for funded PPP loans ($240,000), that sum would fund PPP loans for 2 million small businesses. Using the average Lendio PPP loan ($110,000), we can get a sense of how many smaller companies could be funded. It’s 4.5 million.

And don’t worry. The billionaires would still retain a combined net worth of $491 billion, leaving the “poorest” of them with $36 billion to continue with their billionaire ways.

How Many Businesses Could We Fund if We Taxed These Billionaires at 80%?

Those billionaires could still keep their yachting summers with a combined net worth of $140 billion. Jeff Bezos would keep $22.billion, in case you’re keeping track.

How Many Businesses Could We Fund if We Taxed These Billionaires at 90%?

OK, we’ll play the hypothetical socialist boogeyman. Say we taxed these billionaires for 90% of their wealth. What would that do? Well, it would give us $631 billion to fund the PPP program. Based on the national average loan size, that would fund 2.6 million businesses. With the Lendio average PPP loan, that would fund 5.7 million businesses, and our billionaires would keep a combined $70 billion. (Don’t worry, Jim Walton still has a solid $5 billion.)

As much fun as it is to imagine taxing billionaires to bail out the mom and pop shops that keep America running, it also illustrates just how big the challenge faced by US small businesses is. Even at a rate of 90%, taxing America’s billionaires can’t cover what’s fully needed for the PPP program. That’s going to cost somewhere between $3.3 and 7.2 trillion, if we provide a loan for all of the US’s 30.2 million small businesses (and at this point, let’s be real, what business hasn’t been affected?).

It’s not a small undertaking, and it won’t be easy. It is vital, though, and we hope Congress steps up to do the right thing.