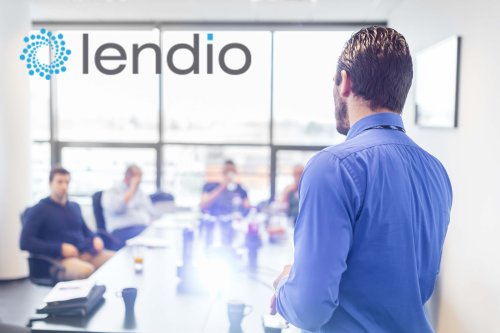 10 Tips That Will Make You a More Influential Leader

There are many fundamentals that can help you become a more influential leader. In this post, I’ve distilled some key tips that you can implement right away to become a more influential leader from some seminal works on the subject, the timeless “How to Win Friends and Influence People” from Dale Carnegie, and “The 48 Laws of Power” by Robert Greene.

Influence doesn’t mean shouting the loudest and being obeyed. By asking questions, you can learn another’s point of view, and often lead them to a conclusion that you desire, while they will feel that they arrived there on their own, which is a much more satisfying feeling than just accepting that you told them to do something.

Start off a conversation that could otherwise be confrontational by asking someone questions that they will say “yes” to. Starting from a place of common agreement, you can steer others to your way of thinking.

People will listen to you if they feel that you listen to them, and care about their opinions and needs. So, listen. Really listen. If you put yourself in another’s shoes and relate to them with empathy, they will in turn listen to you:

People love recognition, and bristle at criticism. Legendary basketball coach Phil Jackson said that for every critique you give someone, you should pay them five compliments. Direct criticism makes others defensive, while praise makes them comfortable. For example, you can tell an employee, “I really loved your design for this project, the color scheme and layout were fantastic. Can you walk me through some of your content choices?” They will respond more positively to that than if you said, “this makes no sense, you need to change it.” Speak positively, and allow others to point out their mistakes rather than doing it yourself:

“Remember that a person’s name is to that person the sweetest and most important sound in any language” – Dale Carnegie:
Remembering someone’s name shows that you value them and will make you more influential.

If you want someone to do something for you, the best way to go about it is to relate it to them in terms of how doing the thing that you want will benefit them.

People feel more invested in their own ideas, and understand them better. Lead someone to come up with an idea on their own, and they will work hard to make it succeed.

The less you say, the smarter you appear.

If others know that you made a mistake, and you do not admit it, they may grow resentful. Admit mistakes quickly so that you can move forward.

Only 7% of human communication is verbal. The rest is tone, body language, and gestures. The way you speak will have a huge impact on how influential you are. Be animated, passionate, and express that with your voice and body.

Tyler is a member of the Lendio marketing team. He is passionate about digital marketing, small business, and helping small business owners succeed. Tyler is an outdoorsman and loves spending time with his family.