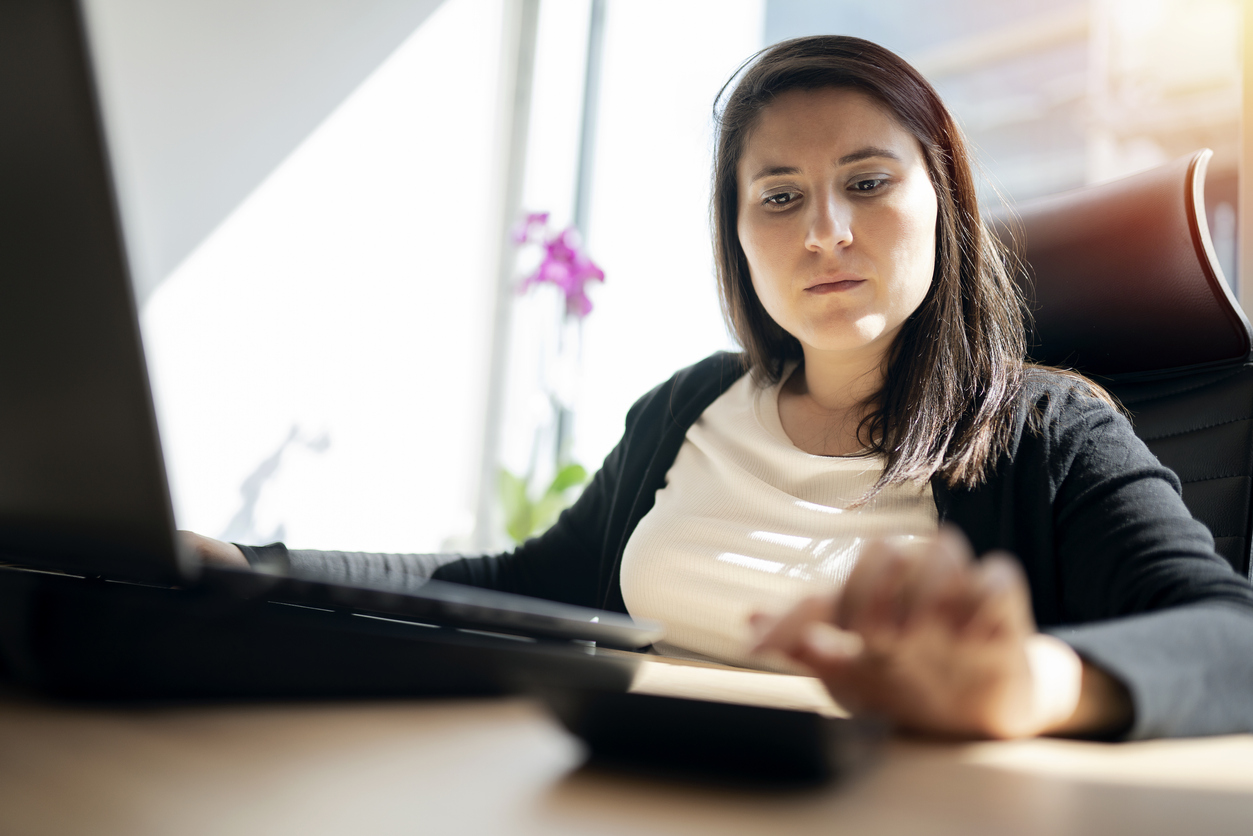 Payroll can be a confusing concept for small business owners, but it’s critical to understand as your staff grows for yourself, your workers, and the Internal Revenue Service. Here are 10 terms to help you understand the practice:

A synonym for accrual is accumulation—in payroll terms, accruals denote money or benefits earned by an employee that haven’t yet been paid. Often, benefits like sick time or vacation days are accrued by an employee over time and used once they’re earned. These accruals can be earned by a worker all at once, like a signing bonus, or over time. Accruals add to an employer’s overall liability.

Automated Clearing House, or ACH, is an electronic financial network for financial transactions in the United States. When someone talks about “direct deposit” as a method of paying employees without writing checks every pay period, they’re using ACH to deposit the money. Other deposits, such as sales, might also use ACH. You’ll often see the abbreviation on your bank statements.

When it comes to payroll, deductions are payments taken out of an employee’s paycheck. An employee might volunteer for some deductions, like health insurance premiums or 401(k) contributions. Other parties can order deductions to pay for child support or debt garnishments—the worker cannot choose if these payments are taken out of a paycheck or not. Depending on the nature of the deduction, it might be pre-tax. It’s important to note that taxes are not deductions.

“Employee” might seem like a blanket term that refers to anyone who does work for you, but it has specific implications for the IRS, the legal system, and your workers. The IRS says that you must categorize a person doing services for you as an employee if you can control what and how the services will be done. If this definition doesn’t describe your relationship with a worker, you might be able to categorize the worker as an independent contractor (more on that below).

You’re responsible for the payroll tax for everyone categorized as an employee for your business. The IRS assumes a worker is an employee unless you provide documentation showing otherwise.

Exempt, in payroll terms, refers to a payment to an employee that is not taxable. Exemptions are removed from employees’ total compensation before payroll taxes are determined. If an employee chooses to contribute part of a paycheck to eligible retirement plans, for example, this amount would be exempt, meaning the amount would be subtracted from the employee’s pay and tax would be calculated based on the remaining amount.

Hourly employees are employees paid by the hour and, by law, are only supposed to work when they’re formally “on the clock.” You record the time the employees work and pay them based on the hourly rate determined when they were hired.

Categorizing workers as independent contractors has become extremely common in recent years—with some controversy. Make sure to do your research before making any employment decisions. According to the IRS, you can categorize a worker as an independent contractor only if you cannot control how they work (for example, requiring them to report to your office), only the results of the work.

As opposed to hourly employees, salaried employees are paid based on an annual salary instead of per hour during a pay period. In the US, it’s commonly expected that a salary corresponds to a 40-hour full-time workweek.

According to the Fair Labor Standards Act (FLSA), salaried employees can be considered exempt or non-exempt, which is different from the pay exemptions defined above. Overtime pay must be paid for most salaried workers who work over 40 hours in a given week, although there are jobs exempt from this rule that include many professional, executive, and managerial roles.

Withholding typically means the act of automatically taking income taxes out of an employee’s paycheck and remitting them to the IRS. You also withhold deductions, like health insurance premiums. It’s best practice to withhold and remit taxes to the IRS every pay period.

Bookkeeping not your jam? Outsource it to the professionals. Lendio provides professional bookkeeping services to take one more thing off your plate.
Learn More