That’s Not What I Asked For 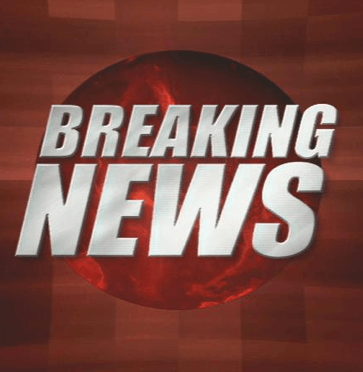 I recently spoke to an Executive Producer at one of the four major TV networks.  During our conversation she told me how another PR professional we both know created a lot of frustration and unnecessary work for her.  She was irritated and as I heard her story I understood why and felt myself getting more and more frustrated as she related the story.

This producer friend of mine got a call from this PR person pitching her on a story idea.  She listened and when he was done with his pitch explained that they don’t do features on individual products.  She also spent about 15 minutes explaining what she was looking for.  She took his pitch and detailed how he could make it a news story that she would be interested in covering.  The fact that she took that much of her time was incredibly generous.

Normally you don’t get that kind of customized conversation where a Producer will break it down and basically tell you what they want in order to cover the story.  It’s not that producers are mean or uninterested, it’ just that the nature of the business is such that they are constantly on the go and have so many people pulling at them that they can’t usually devote that much time to each PR person’s pitch.

After hearing this, the PR person made a half-hearted effort to build the news story the Producer outlined.  He came back to her saying that he hadn’t been able to do it and reverted back to his original pitch that focused on his client’s product.  The Producer politely reiterated that she was not interested in a product feature and said to keep digging.

On this third time, she was frustrated enough to allow her frustration to come through and told the PR person not to come back to her until he had the news angle she was looking for and that she had outlined to him now three times.

This PR person responded that it would take a miracle to get what she needed for the news story and told her to just forget about it.

This response made the Producer even angrier.  She had invested her time in working with him on what she thought could have been a cool news story only to have this incompetent PR person make half-hearted efforts to make it a legitimate news story.  As a result, this Producer vowed to not work with this PR person again.

With this story in mind, I’ve included five tips to help avoid these types of situations and build relationships of trust with the media.

In PR, working with the media is all about building relationships of trust.  You do that by following the tips listed above.  It takes time just like any other relationship but when done properly you’ll develop the relationships that will yield benefits for years to come. By delivering what you say you’ll deliver when you say you’ll do it you’ll build trust so that the next time you come calling the reporter will take your call and know that you’ll provide value to what he or she is trying to accomplish.