The Pros and Cons of a Cashless Business 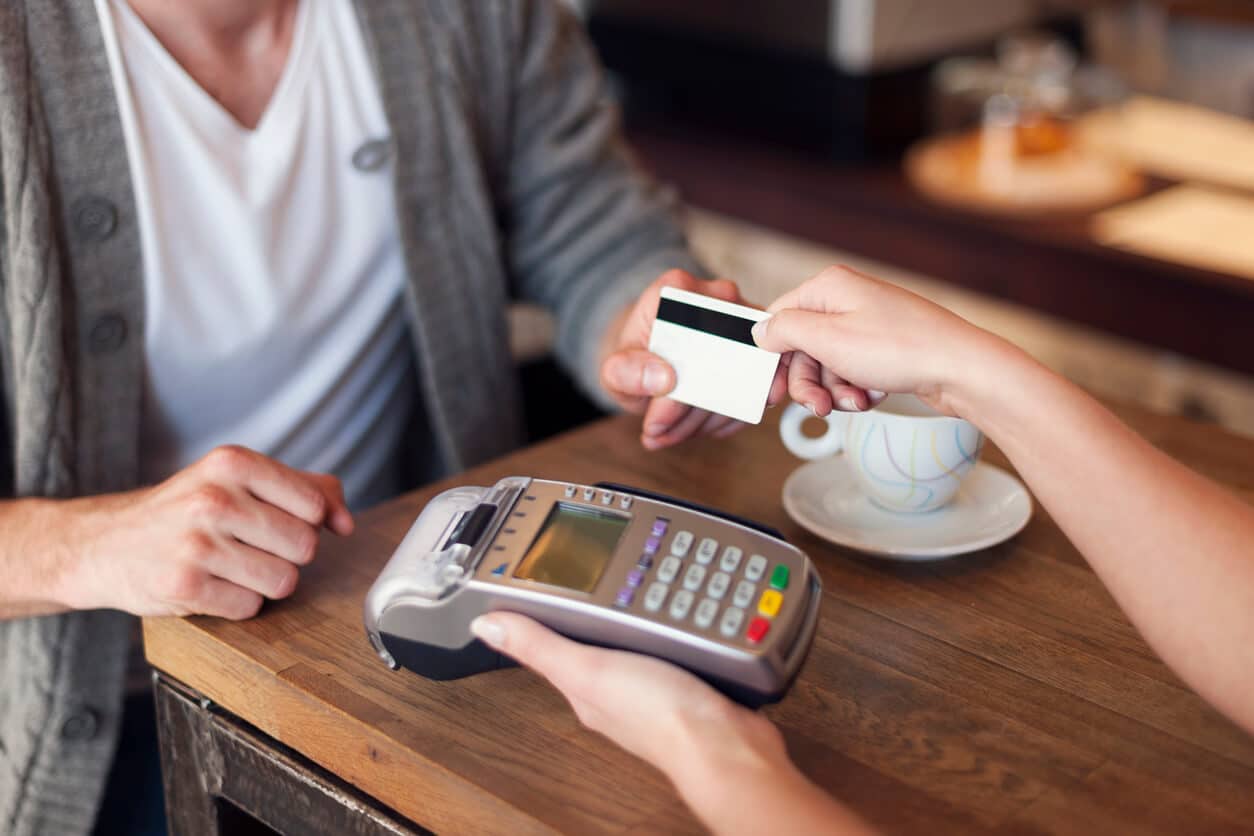 A growing trend sees businesses across the country going cashless. This position may sound drastic, but in many ways, it’s a reflection of consumer trends. Paper money is only used in 31% of American business transactions, according to the most recent data from the Federal Reserve. Most of those purchases are of the smaller variety, with the average cash transaction ringing up at about $22. Debit cards, on the other hand, have an average transaction amount of $44, while credit card transactions average $57.

One of the main reasons for decreased cash use is convenience. While carrying a wad of cash around may seem like a no-brainer to older shoppers, the younger generation typically prefers rapid payments that allow them to swipe, wave, or tap their preferred payment method.

These streamlined forms of payment are appreciated by retailers as well because it often takes time for customers to fish around in their wallets and count money. By eliminating these delays, lines become shorter and more sales are possible.

Many business owners point to added security as another selling point. If a robber were to break into a cashless restaurant, for example, there’d be no currency to take from the till. The dejected crook would have to settle for stealing an armful of napkins and sugar packets.

“Safety is probably overblown as a concern,” counters J. Craig Shearman, vice president for government affairs with the National Retail Federation. “Armed robbery is not a daily occurrence for most retailers, and the vast majority have handled cash safely. We’re not seeing the average department store being held up.”

But what Shearman fails to acknowledge is businesses often need protection from their employees. According to accounting research from Cornwell Jackson, cash transactions handled by dishonest employees can be a significant source of loss for businesses.

“Cash is the most coveted form of theft, particularly for employees who suddenly experience an outside issue or concern that requires quick payment,” says the report.

In a blog post last summer, Shake Shack founder Danny Meyer explained why so many of his restaurants are ditching cash. First, Meyer says that not keeping large amounts of cash onsite makes things safer for his employees and guests. Second, he claims the absence of cash makes shift transitions a breeze. And, finally, he repeats the argument of easier purchases and shorter lines.

“We know that some have raised concerns about the socioeconomic implications of operating a cashless business,” admits Meyer. “By not accepting cash, a restaurant may be excluding prospective guests who do not have a bank account. And we might be inconveniencing guests who simply don’t have their credit/debit on them at the time.”

He then points out his organization is thinking primarily of their employees. Given this focus, they concluded “the benefits for our team — particularly their safety — outweighed the unintended side-effects for a small segment of our guests.”

This explanation touches upon the socioeconomic concerns some people have with cashless businesses. Because low-income families often don’t have access to banks, they rely on cash, which puts them at a major disadvantage when they get denied service at a cashless establishment.

Unsurprisingly, credit card companies agree wholeheartedly with the arguments for going cashless. In fact, Visa offered a total of $500,000 in incentives to small businesses that would “commit to joining the 100% cashless quest.”

But what about the other side of the equation? In addition to the ethical dilemma of denying some customers, what issues can arise from a cashless approach? First of all, using more cards for payments will always mean more fees. The National Retail Federation says these fees, sometimes reaching as high as 4% per transaction, total about $70 billion a year.

Additionally, going cashless could result in legal trouble in some cities. For example, a proposed law in New York City would force businesses to accept cash or be fined up to $500 per violation. Likewise, the Cashless Retailers Prohibition Act of 2018 was introduced in Washington, DC last summer. Other major cities taking action include Chicago and Philadelphia.

While the aforementioned cities are striving to put something on the books, only Massachusetts currently has a law banning businesses from refusing cash. The state’s “pro-cash law” curiously went on the books in 1978, long before credit and debit cards rose to their current level of popularity.

Despite consumer backlash and legal headwinds, the rise of cashless businesses shows no signs of stopping. In the meantime, improved technology and beneficial banking initiatives will help to make the practice more accessible to everyone. Most importantly, a little flexibility from businesses goes a long way. As Danny Meyer concluded in his pro-cashless blog post, “if someone wants to enjoy our food and drink, yet is only able to pay with cash, it is unlikely that we would turn them away.”