What Is Fixed Cost? 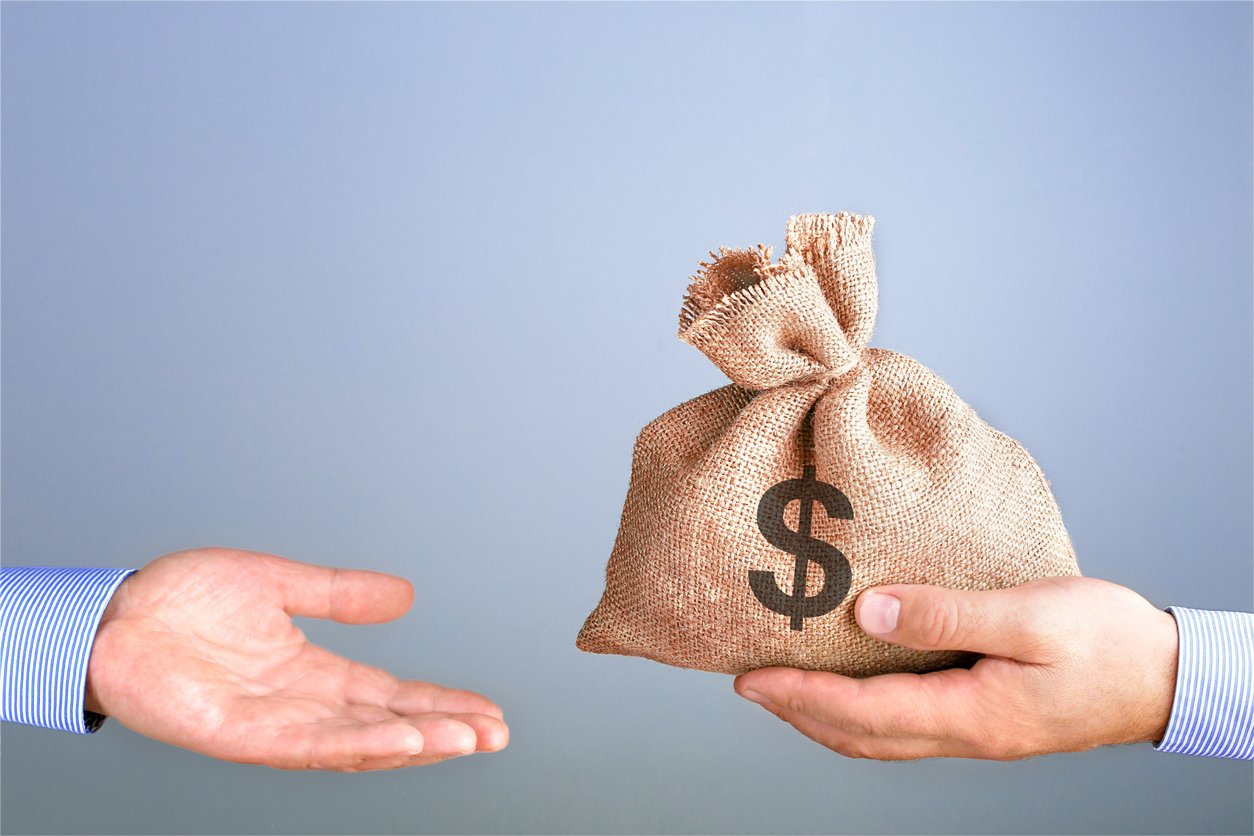 Let’s start this off with a pop quiz: how much money will you spend on your dinner next Thursday night? It’s unlikely that you can answer this, as there are too many variables involved. If you were to eat at home that night, there’s no telling exactly how much food and drink you would use in the meal. And if you were to eat at a restaurant, you couldn’t accurately predict what you’d order and exactly how much it would cost.

Given the ambiguous nature of your dinner next Thursday, it could be considered a “variable cost.” So what is “fixed cost?” To get to the answer, let’s do another pop quiz:

How much does your business spend each month on rent? It’s likely that you could quickly answer because most commercial leases include a consistent dollar amount for rent. After you’ve paid that exact same amount time and time again—known as a fixed cost—it becomes second nature.

In accounting, you categorize fixed and variable costs separately due to their distinct characteristics. This helps to make your budget planning and expense tracking more accurate. Here are some common examples of fixed costs:

Perhaps you’re noticing that some of the costs on this list could easily change, making them more variable than fixed. This is a valid point—for example, property taxes can fluctuate each year. But property tax still qualifies as a fixed cost because it remains static for a specified period of time and won’t change on a monthly basis. You might not have control over the potential tax increase next year, but you’ll be able to plan on your set rate for at least the next 12 months.

Another distinction: your fixed costs won’t necessarily fluctuate based on the performance of your business. For example, if a factory sets an all-time production record in February, its rent and phone bill won’t increase. But its variable costs, such as operational expenses and taxes, might. This is what makes variable costs so hard to track and project, while fixed costs are an accountant’s dream.