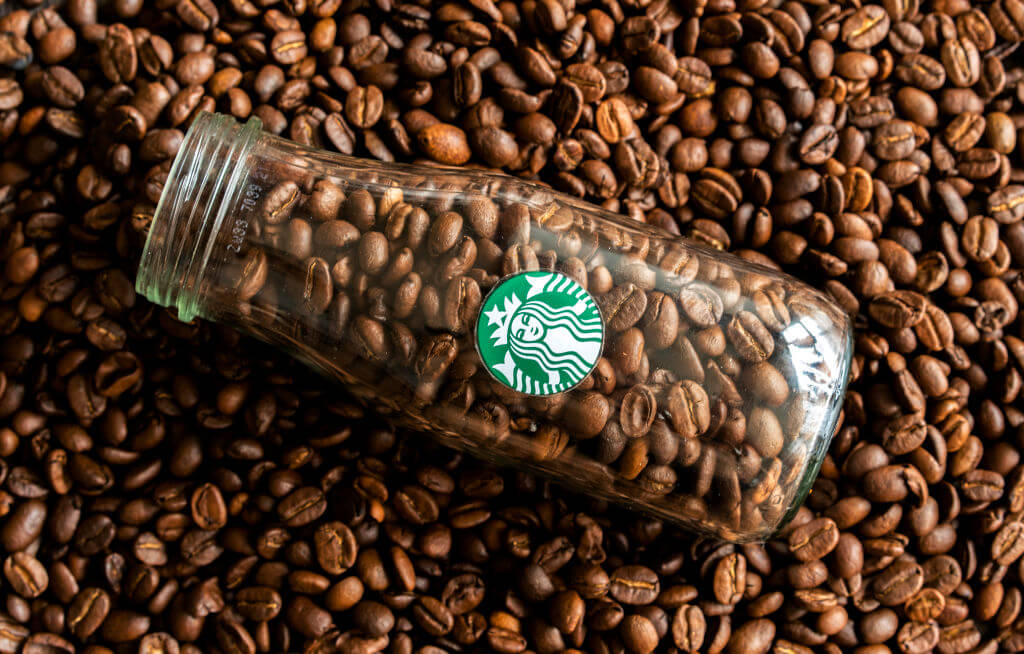 There are some international companies that enjoy instant name recognition. Apple, Nike, and Coca-Cola come to mind. And sitting atop this pantheon of Fortune 500 companies, you’ll also find Starbucks.

Here’s how it went down. First, three founders opened the first Starbucks in Seattle’s historic Pike Place Market in 1971. Zev Siegl, Jerry Baldwin, and Gordon Bowker were ordinary guys with a great idea. They sourced fresh-roasted whole bean coffees and sold them with branding that gave a loving nod to the nearby seas of the Puget Sound.

They had a good thing going, and while their quaint shop appealed to only a niche market, it would’ve probably enjoyed a long, successful run. But this isn’t the story of the little shop in Seattle. This is the story of the coffee juggernaut. And that’s where Howard Schultz comes in.

Unlike the original trio of founders, Schultz wasn’t a Northwesterner. He’d grown up in poverty in the Brooklyn projects. He’d gotten a harsh dose of reality at the age of seven, when his father was injured on the job and could no longer provide an income for the family. Thus, young Schultz earned an instant scholarship to the school of hard knocks.

After graduating from Northern Michigan University, where he paid for school by bartending and selling his plasma, Schultz began working for a housewares business called Hammarplast. When a coffee shop in Seattle ordered a surprisingly large number of Hammarplast coffeemakers, Schultz traveled out west to visit the owners and learn more about their operation.

Schultz was impressed by Starbucks, and a year later convinced them to hire him on as a director of retail operations and marketing. It was on a work trip to Italy in 1983 that Schultz had his great epiphany. The Italian coffee bars were all about connection. The experience of coffee. Schultz realized that if he could bring this personal relationship with coffee to America, it’d be a smashing success.

Unfortunately, the owners of Starbucks disagreed. So Schultz left to start a rival coffee company called Il Giornale. The experience of starting a business took Schultz right back to the school of hard knocks. “I spoke to 242 people, and 217 of them said no,” he later wrote. “Try to imagine how disheartening it can be to hear that many times why your idea is not worth investing in. It was a very humbling time.”

Of course, you’ve probably never heard of Il Giornale coffee. So it’s clear that the Schultz story would eventually bring him back to Starbucks. Indeed, in 1987, Schultz’s company bought Starbucks for a cool $3.8 million. He was now CEO of the very company that had gotten him into coffee in the first place.

And it turned out that the fresh idea Schultz had brought home from Italy was a winner. Americans loved the Starbucks approach to coffee, and by 1992, the company had gone public, with 165 stores pulling in $93 million a year. Jump forward eight years and the company had gone global, with more than 3,500 stores and $2.2 billion in annual revenue.

Today, Starbucks is a true behemoth, with more than 21,000 stores in 65 countries. Oddly enough, however, they still haven’t opened a location in Italy…

This is the second post in our Garage to Fortune 500 series. Read our first post about Apple, and stay tuned for more very soon!