How One Woman Built a Multimillion Dollar Empire from Her Kitchen 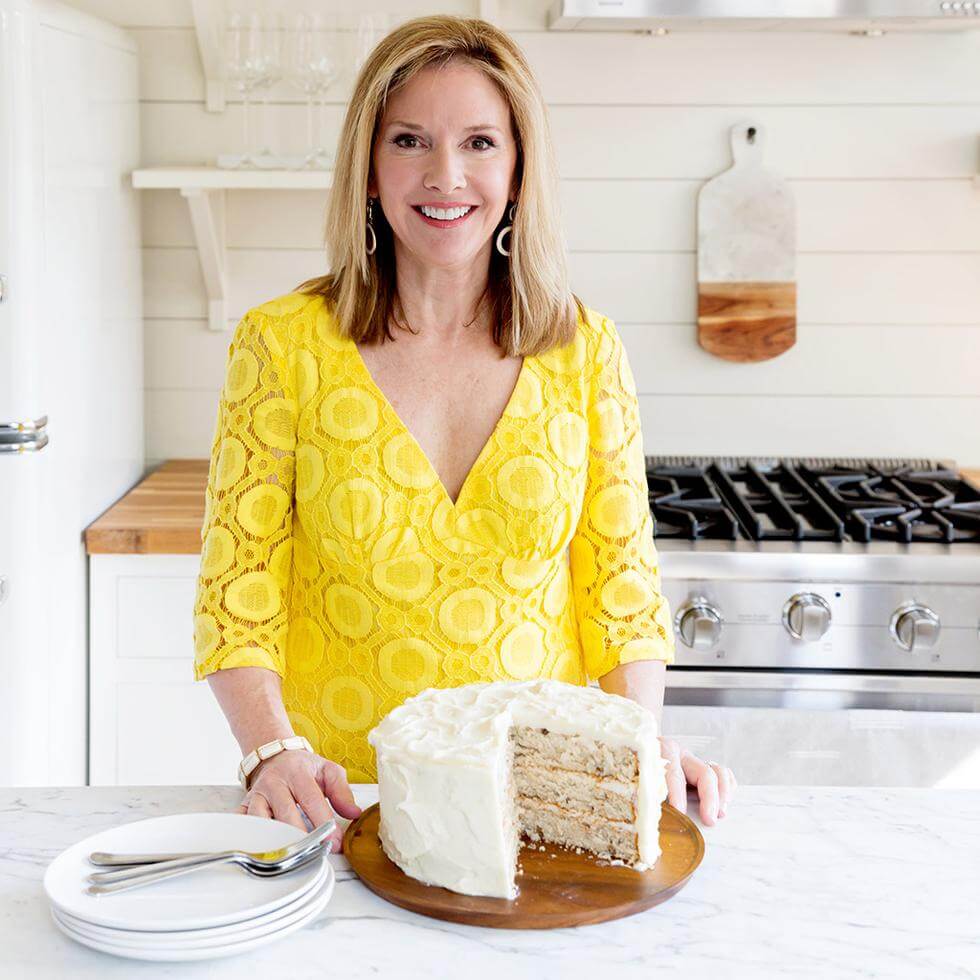 Kim Nelson baked and sold her first cake at 10 years old: a four-layer yellow cake with chocolate icing. Her great aunt Daisy provided the recipe and her mom helped with the baking. As she watched that cake rise from the pan through the oven window, young Kim never could have imagined how far her great aunt Daisy’s recipe would take her.

Daisy Cakes started in 2009. “I was working for a local business where I taught cooking classes and made sifted cake mixes, my family recipes, to sell,” shares Kim. “While we traveled around selling the mixes at holiday gift shows, many people would say ‘I don’t cook or bake.’ Lots of people asked for us to bake the cakes for them and ship them to their home.” 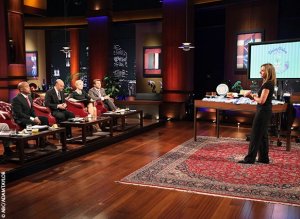 Kim recognized the massive demand for made-to-order cakes. With the help of her mother, Kim started filling cake orders on the side from her own kitchen. She used her aunt Daisy’s recipe and “lots of love” to craft each cake. Her customers couldn’t get enough of the product and Kim fell in love with her side hustle. “It was like making order out of chaos,” she says. “The coming together of the ingredients, the mixing, the baking, the mess of the batter all over my jacket, the smell of the cakes wafting through the air. It’s just the fun of creating.”

In May of 2009 Kim quit her job with the local business. “My parents gave me $93,000 to start the company. I set up a website and bought a commercial mixer, ingredients, cake tins, and shipping containers.” By June, Kim was running Daisy Cakes full time.

Shark Tank: Too Much of a Good Thing?

By 2011, Daisy Cakes was a thriving small business filling 2,000 cake orders a year. But Kim had a much larger vision. At an audition for CNBC’s hit show Shark Tank, she made a deal with Barbara Corcoran for $50,000 in funding. The episode featuring Kim and Barbara’s deal catapulted Daisy Cakes into a whole new world.

With orders flooding in daily, Daisy Cakes was growing at a breakneck pace. After a month of trying to keep up with orders, baking, and shipping, Kim finally found a large production bakery in Savannah. “Things went well until suddenly, the bakery let us go,” says Kim. “They saw our upcoming feature on QVC as competition with their own. They would no longer bake our cakes.” Luckily, Barbara helped Kim find another bakery in the Bronx. This worked for awhile until the quality of the product started to suffer. Customers complained and the Daisy Cake’s reputation was in serious jeopardy. “So, off we went again to find another bakery,” Kim continued. “This time in Nashville.” Unfortunately, things in Nashville went bad for a third time. 6,500 cakes had to be tossed out when the sugar absorbed moisture, and lead to sugar bloom during the freezing process. The blunders in Nashville were the worst of all the setbacks and almost put Daisy Cakes out of business. “To say it was catastrophic would be an understatement,” Kim remembers. 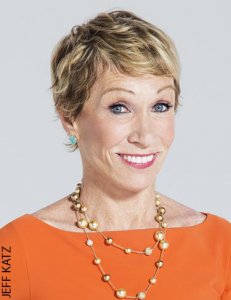 It was nothing short of a miracle that Daisy Cakes stayed afloat. Kim was distraught and strained to her absolute limit. “Barbara said something to me one day that I will never forget. She said, ‘Step outside and cry for 5 minutes. Then, wipe your face, get your ass back into the kitchen, and get back to work!’ Five minutes…that’s long enough!” shares Kim.

Seven years after she first appeared on Shark Tank, Kim is showing no signs of slowing down. Two follow-up features on recent seasons of the show provided big boosts in sales. Daisy Cakes has appeared on Made in America with David Muir, 20/20, ABC’s The Chew, The Rachael Ray Show, and even a couple of Aflac commercials. In February, Kim’s cookbook Daisy Cakes Bakes was published by Clarkson Potter/Random House. Barbara Corcoran continues to play a crucial role in Daisy Cake’s success.

“Building a business is hard work,” Kim warns. “It is not for the lazy or faint of heart. Times are going to get tough and cash flow is going to be a problem. The one thing you cannot be is a quitter. I do what has to be done. I don’t wallow in self-pity. I pick myself up, dust myself off, and get right back at it!”

Daisy Cakes has sold over 120,000 cakes in the last 8 years and the number keeps on climbing. With Barbara’s help and Kim’s tenacity, the company hit $3 million in sales last year. What started as a side hustle has turned into a multimillion dollar business, and while she enjoys the monetary success, Kim will always see her cake baking as a “labor of love.”