Home Interest Rates and Credit Availability in the Next Recession

Interest Rates and Credit Availability in the Next Recession 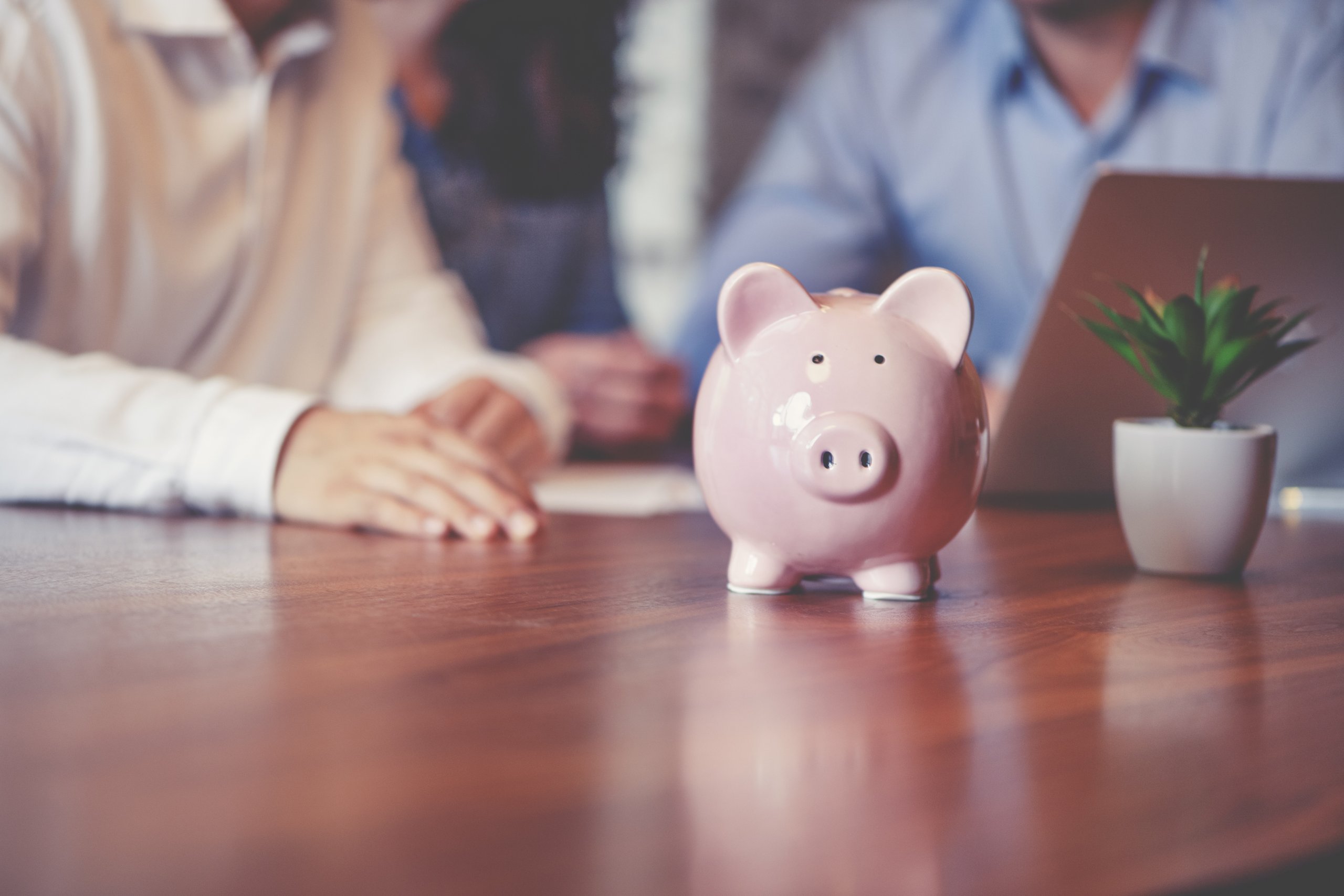 When you look for information on interest rates and lending during a recession, much of the information pertains to consumer lending. The way that business borrowers should approach lending and interest rates during a recession varies from the common advice for consumer borrowers, who are often advised to lower credit card debt and avoid mortgages they may not be able to afford.

For business borrowers, a recession doesn’t mean the end of business loans, though there will be changes. To help you navigate the affordability and availability of capital during the next recession, here’s what you need to know.

What Happens to Interest Rates During a Recession?

Despite the US economy’s sustained growth, now is a great time to capitalize on low interest rates. Most economists seem to think we’re due for a recession in the near future, and the Fed seems to have taken the approach of “Nothing gold can stay… unless you lower interest rates.” They lowered interest rates twice in October (bringing the prime rate to 4.75% as of October 29, 2019) to encourage Ponyboy and all the other consumer and business borrowers to stay gold (i.e., keep borrowing).

We don’t have a crystal ball to see the interest rates for the next recession, but we can compare current rates to the rates of 2008, a worst-case scenario. In response to the Great Recession, the Fed slashed rates to a historic low, between 0% and .25%. As juicy as those rates are, we’d rather take 4.75% than the intense economic hardship wrought by the Great Recession. For the anxious among us, it cannot be repeated enough that economists don’t think the next recession will be anywhere near as severe as the last.

When it hits, we can expect rates to drop, but they may not go much further than the already significantly-low rates.

Securing long term lending during a recession is great if you can get it. Key word being “if.” You know who doesn’t like a low interest rate? Banks. You’ll be hard-pressed to get a bank to agree to a long-term loan during a recession because they don’t want to get locked into a low rate. During a recession, it’s going to be even harder for small business owners to secure funding for their businesses.

During a recession, those lenders may make their requirements more stringent. Lenders are always concerned about the risk of awarding a loan. That’s why they base lending decisions on factors like credit score, time in business, and revenue. These indicators signal whether a borrower is a high or low risk.

During a recession, lenders get warier. Because they have to contend with the added risk of economic uncertainty, they may increase requirements for your credit score, revenue, and time in business. For some borrowers, this added scrutiny will make it harder to secure funding.

Are you planning to take out a business loan in the next couple of years to help finance a business expansion? If so, securing your business loan before the recession hits can help to ensure you maintain access to capital.

If you don’t need capital now but think you could need it in the future, consider a line of credit. A line of credit gives you access to capital without an obligation to use it. You only pay interest on the money you borrow, which makes it a flexible solution for many business owners.

What Do I Do with My Current Loan During a Recession?

If you secure a loan today, does that mean that you’ll miss out on those sweet recession interest rates? (Hey, you have to celebrate the positives of a recession where you can, right?) Similar to other forms of funding, some business loans can be refinanced down the line. During the financing process, you can ask your funding manager if your lender offers refinancing. Then you can secure your loan today while requirements are more lenient and take advantage of lower interest rates once a recession inevitably comes.

Rebounding After the Great Recession

It’s hard to remember what a minor or moderate recession feels like because the Great Recession is seared into our collective memory. This is even truer for younger generations, like millennials and members of Gen Zers who came of age or grew up during the Great Recession. We can’t predict the future (as soon as we get that financial crystal ball, we’ll let you know), but economists predict the next recession will be nowhere near as bad.

Recessions are a normal, natural part of the economic cycle. Use the information here to inform your recession planning. Take some time to consider what the next recession may look like for you. That way, you can identify which of the steps provided best fits the needs of your business so you’ll be prepared for an economic downturn.