LAS VEGAS and SALT LAKE CITY, – October 25, 2016 – Lendio, the nation’s leading marketplace for small business loans, today announced at Money20/20 that it has secured $20 million in funding from Comcast Ventures and Stereo Capital with participation from existing investors Napier Park, Blumberg Capital, Tribeca Venture Partners and North Hill Ventures. This round of capital will be used to accelerate Lendio’s growth through marketing, sales and brand awareness for millions of small business owners across the U.S.

The funding comes after facilitating another record quarter of loan volume funded through Lendio’s online marketplace of 75 lenders with $63 million going to small businesses in Q3. This continued growth occurred across key metrics, fueled by strategic partnerships with Staples, GoDaddy and American Express.

“Comcast Ventures and Stereo Capital are ideal partners because they have broad experience scaling SMB business models, deep connections in mass market media and great understanding of FinTech,” said Brock Blake, founder and CEO of Lendio. “Even though we’ve helped facilitate funding for more than 13,000 small business owners, we’re just scratching the surface as to the number of business owners that we can help; our goal is to help Fuel the American Dream for the millions of SMBs that make up the backbone of our U.S. economy.”

“Lendio’s success securing meaningful partnerships and impressive year-over-year growth shows the company is poised to go big,” said Dave Zilberman, managing director of Comcast Ventures, who will be joining Lendio’s board of directors as part of the transaction. “This funding will help the company further its mission of helping small business owners find the right loans.”

With more than 100 percent growth year-over-year, Lendio has focused efforts over the past twelve months on the customer experience, investments in technology and critical unit economics of the business. This round of capital will enable Lendio to further leverage its market leadership and move towards expanded brand awareness among small business owners.

Other highlights from the company’s record breaking Q3, include:

“Small and medium sized businesses have been held hostage by capital markets over the last several years,” said Jim Smith, partner at Stereo Capital. “Lendio is unlocking those markets with its unequaled ability to match borrowers and lenders.”

“Every day, Lendio matches thousands of small businesses with the financing they need to grow, hire, and thrive,” Blake added. “Over the past year, we’ve been busy testing new customer acquisition strategies. With this new round of capital, we now have the resources to launch these exciting new initiatives that will help us to expand our brand awareness and help small businesses find the best loan for any situation.” 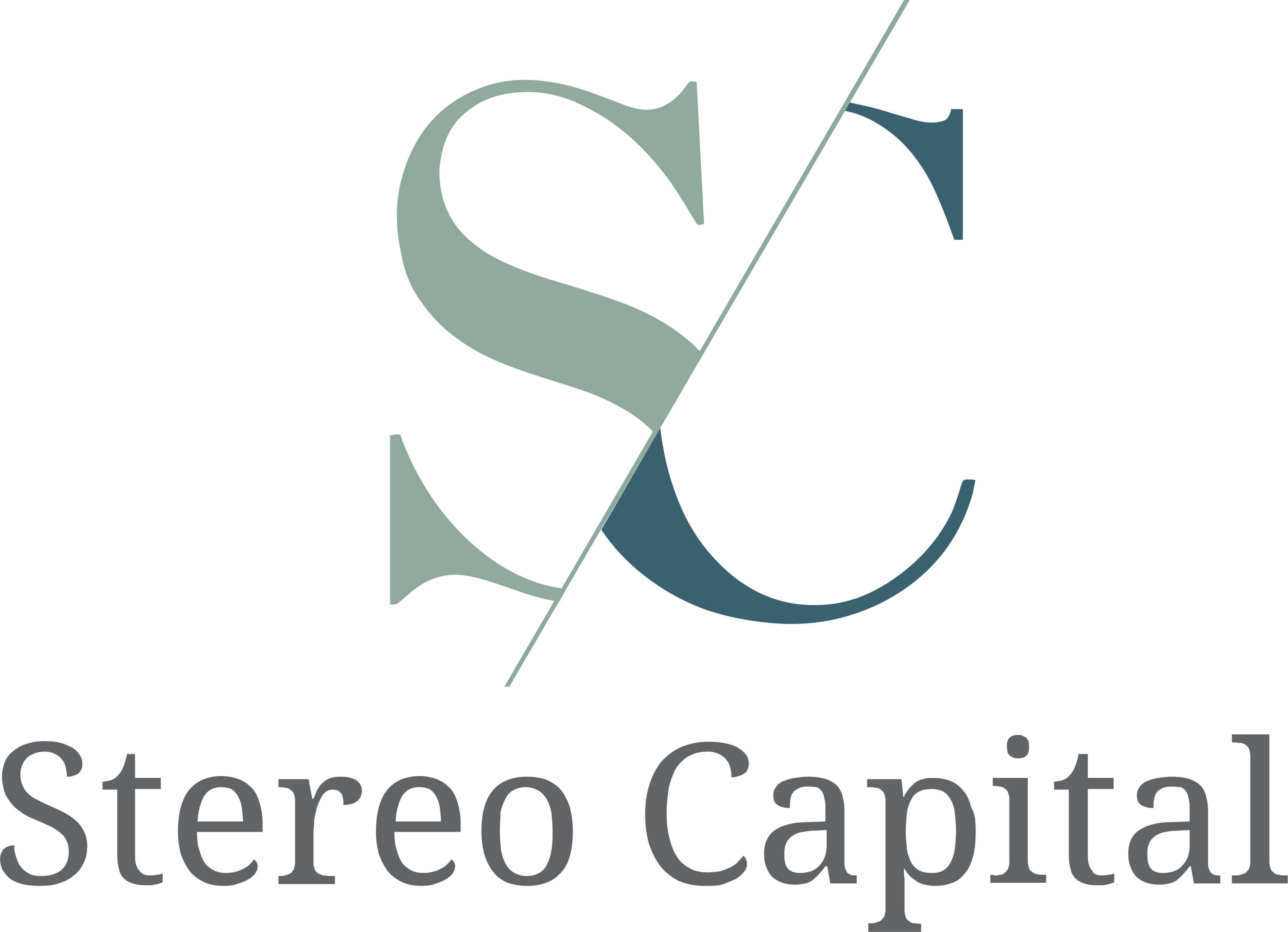