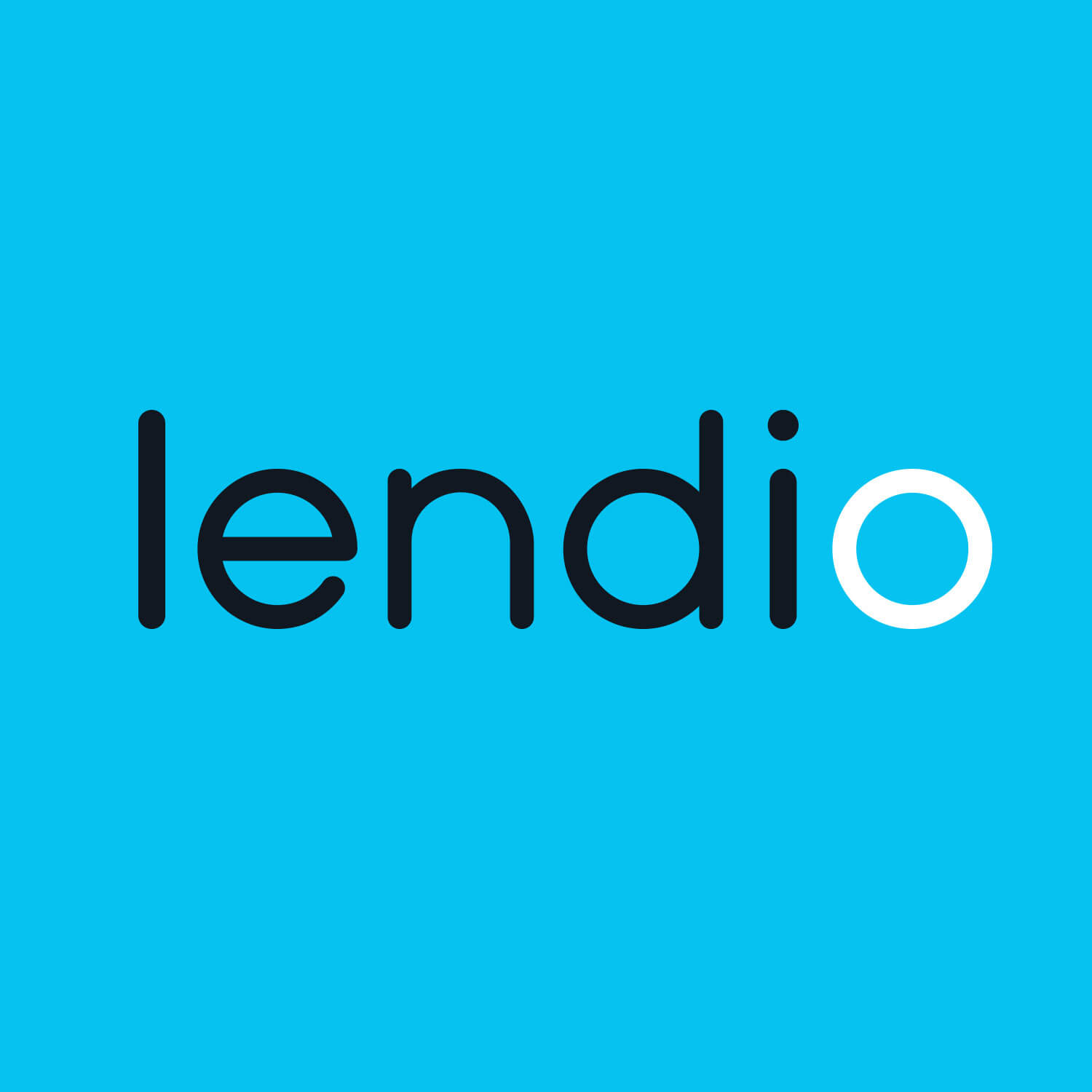 In the last five years, Lendio has facilitated more than $900 million in loans to fill a critical financing gap for more than 45,000 small businesses

SILICON SLOPES, Utah – July 24, 2018 – Lendio, the nation’s leading marketplace for small business loans, today announced record growth across all areas of its business, including 90 percent year-over-year quarterly revenue growth. To date, Lendio has helped facilitate more than $900 million in financing to over 45,000 small businesses across the U.S. and Canada through its marketplace of more than 75 small business lenders. The growth milestone comes after an 80 percent increase in loans funded through the Lendio platform in the last year.

Dale Glazer, owner of Visiting Angels in Sacramento, California, is one such business owner. The companion-level home care service for senior citizens was a dream business for Glazer’s sister, who had retired from a long career in hospice care. When she passed away suddenly, Glazer took over running the operation. Gaps between invoice payments from insurance companies created increasingly challenging cash flow problems for the small business, and Glazer came to Lendio for help.

“While I was waiting for the bait and switch, it never happened. In fact, the rate and terms improved as the process unfolded. It was professional, and I was funded in four days,” said Glazer. “Why can’t traditional lenders, local or large banks fund business loans the same way?”

Nearly half of small businesses need additional funding each year, according to a Federal Reserve Bank of Cleveland report. Lendio helps these small businesses get loans fast; 87 percent of businesses that get approval through Lendio receive funds within three days. Over 50 percent of Lendio’s first-time borrowers return for additional growth financing.

“Lendio is committed to bridging the financing gap for small business owners, who are critical to the nation’s economic growth and job creation,” Blake added.

In March 2017, Lendio became the world’s first franchised online lending marketplace. Through its franchise model, Lendio is now reaching small business owners in industries and geographic areas that were previously unreachable. The program has grown to include 26 franchise owners in 49 territories, and has facilitated more than $11 million in total funding in communities across the U.S. In February 2018, Lendio Franchising earned a ranking at #201 on Entrepreneur magazine’s prestigious Franchise 500 list and ranked No. 1 in the Business Financial Services category.