How a Small Business Loan Saved the Best BBQ in Charlotte 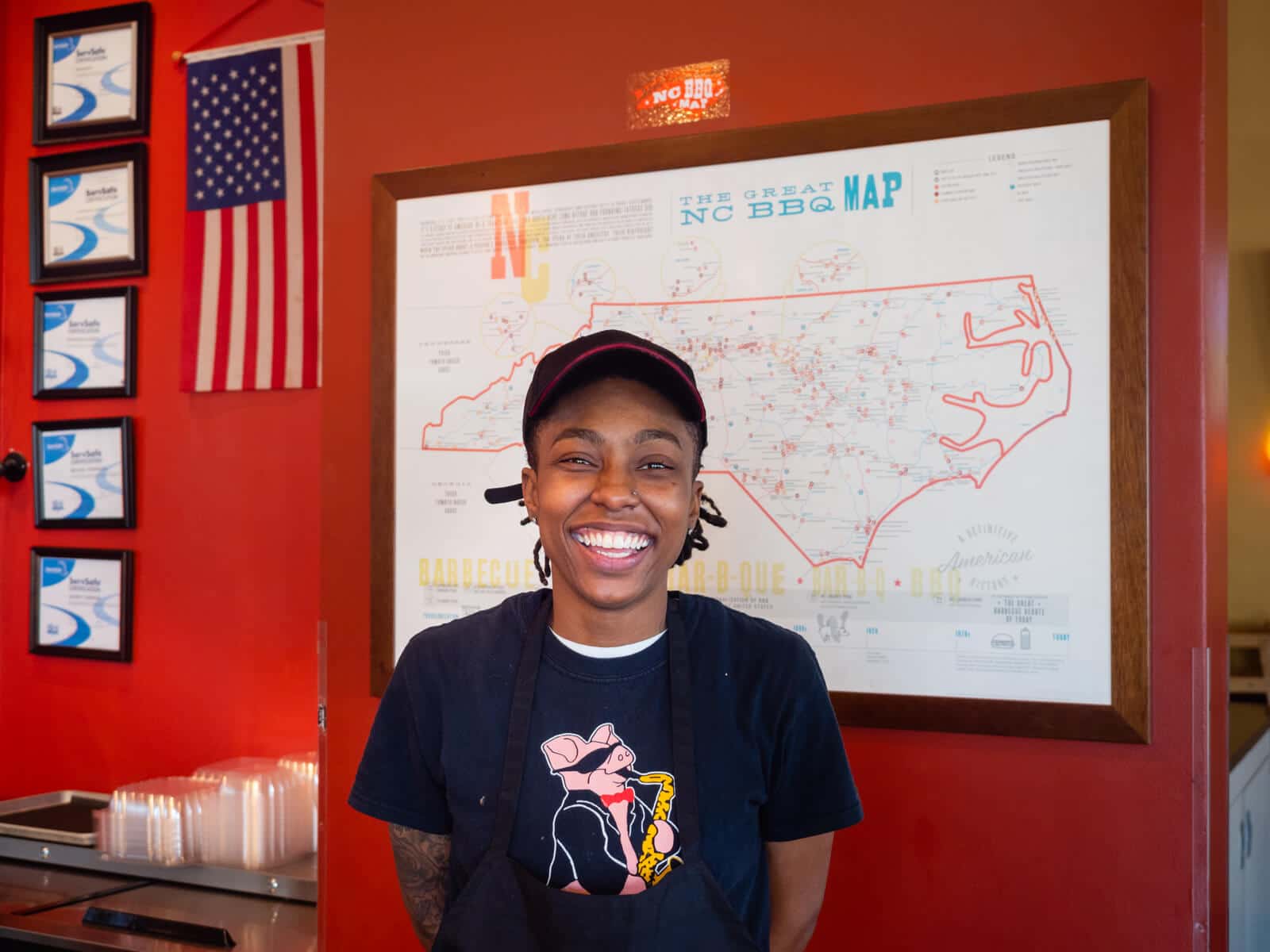 Bobbee O, Bob Roberts, was born in North Carolina just before Christmas in 1947. He grew up on a farm where his mother, Missy Roberts, religiously prepared a midday meal for the family. On occasion, Bob’s father, Jay, would allow him to join in the kitchen to prepare the meal.

As he grew up, Bob worked a wide range of jobs, including one at a chemical company and one as an iron welder.

Later in life, Bob enlisted in the Army where he fought for just four days shy of a year in Vietnam. When he returned from service, Bob began his food journey, working in restaurants all across the country, ranging from fast-food chains to BBQ joints to Red Lobster.

After a stint at a Raleigh BBQ restaurant, Bob began tinkering with his own pulled pork and sauce. It took nearly five years, but eventually, he found the perfect balance for his barbecue sauce. It wasn’t until he retired, 22 years later, that he sacrificed his savings to open Bobbee O’s BBQ in Charlotte, named by his loving wife Linda.

These days, the restaurant is run by Bob’s great-niece, Chloria Chandler. Chloria took over the restaurant at 24 years old. An ambitious young entrepreneur, she worked over 80 hours a week, turning down opportunities to spend time with friends and often sacrificing her own pay in order to pay employees first.

Chloria says she’s confident in the stability of the Bobbee O’s brand; but that doesn’t mean she’s complacent. She knew she couldn’t scale the business while working inside the business day in and day out. In order to expand, she’d need the right personnel and that meant taking on some additional funding. Her search for a reliable business capital partner drove her to Lendio.

Remaining Calm During a Pandemic

Before COVID-19 hit, Chloria sought business financing through Lendio. Little did she, or anyone for that matter, know that a pandemic was looming, and having that additional capital on hand would be the difference between thriving and closing her doors for good.

“Lendio literally saved my business,” Chloria said. “We cannot thank [our Lendio representative] Chase enough for the work he did for us at the beginning of the year. Corona would have taken us off the market for sure if it was not for the moves we made with Lendio right before the onset of the virus.”

Between uncertainty in supply chains, to dine-in options closing, to staffing changes, family-owned restaurants have been hit particularly hard. But now that restaurants are beginning the process of reopening, owners like Chloria have hope for the future.

While the last few months have been a struggle, all the hard work is paying off, says Chloria. “After every long day, a smile or thank you from one of my customers always reminds me that I am helping bring my uncle’s dream of having the best BBQ restaurant around come true.”