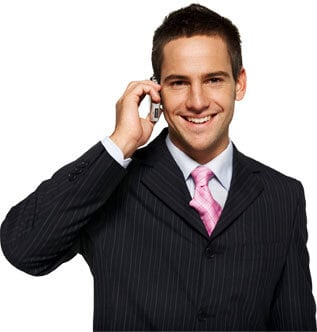 Phones are awesome, especially cell phones.  They make our lives so easy, especially now with the smart phones and the many apps, games and other benefits you can access.  They’ve come a long way since the early days when cell phones were the size and weight of a brick.

Phones can be used for so many different purposes. You can take pictures and video with them.  You can play games, download apps, track calories consumed and burned and listen to music.  As a kid I used to love to make prank calls.  Even with caller ID you can still make prank calls with them. In fact, one of my favorite comedians, Tom Mabe makes his living off prank calls.

In public relations, one of the most effective ways we have of connecting our clients to the media is via the telephone.  Often the media wants to talk to our clients but are located in different cities so face-to-face meetings aren’t possible. In these events, an interview conducted via phone or SKYPE is the next best thing to meeting in person.

Just as with a face-to-face meetings, there are certain rules and best practices for conducting phone interviews and other phone meetings.  I’ve included these best practices below:

By following these guidelines you’ll save yourself a lot of grief and embarrassment. The phone is a great way to communicate and allows us incredible flexibility.  You hear all the time about butt dialing, wrong numbers and other phone faux pas but if you pay attention to details, the benefits phones provide will far outweigh any embarrassing situations you may encounter.