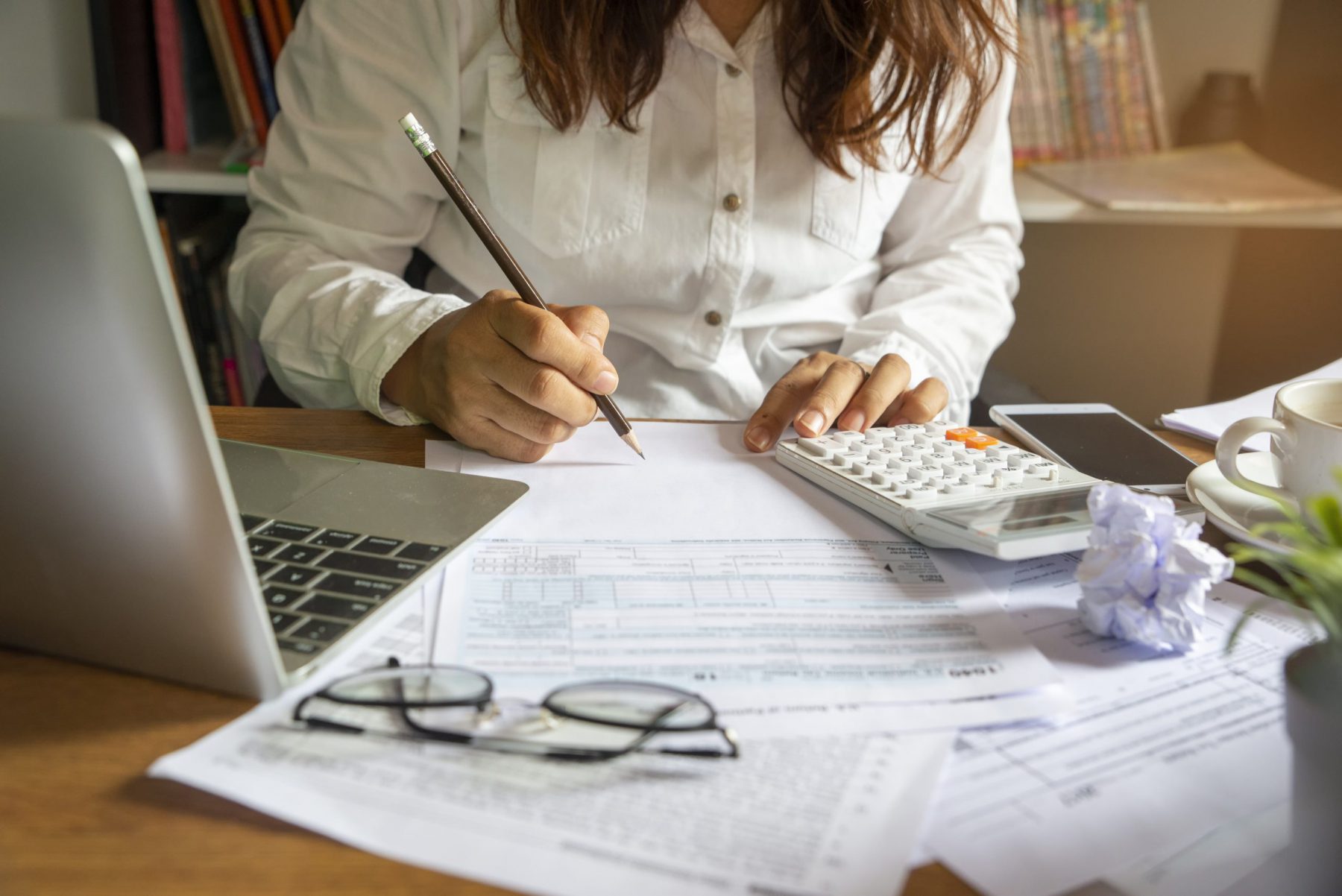 When it comes to international financing, we have to tip our hats to the professionals. The men and women of the finance and accounting world are brave souls who dedicate themselves to understanding the twisting, twirling tumult of red tape that envelopes everything they do. They know every document and dollar sign needed when following the International Financial Reporting Standards (IFRS) like the back of their hands, and the rest of the world thanks them for it. While we can leave the details to the professionals, it’s still a good idea to get a barebones understanding of IFRS, especially as we grow more and more as a global economy.

What Is the International Financial Reporting Standards (IFRS)?

Through the IFRS, countries all over the world can report on the financial performance of various companies within their borders and prepare understandable statements for both foreign and domestic investors or other interested parties.

What’s the Process of Developing the Standards?

If you want to know more about the process behind the development and implementation of the International Financial Reporting Standards, you’ve come to the right place. While there are likely some thorough guides for the ins and outs of standards development, we’ll keep it simple and give you a rough overview based on the information provided directly from the IFRS website.

During this phase, members of the IASB work to find problems within their current standards or areas they have yet to include, and then they strive to find solutions.

Following the research comes the time to consolidate findings and begin building proposals. These new directions transform into “discussion papers,” which are then shared and reviewed.

Once the discussion papers pass across enough of the right desks, they’re sorted and marked for approval (or denial) for the following phase.

At this point, the project makes its way into another write-up phase. The experts comb through it and start to process the information and build a more complete and reliable model for how the information will look once established as an official accounting standard. The drafts and board meetings are publicly available for review.

Once the T’s are crossed and the I’s dotted, the content transforms into an exposure draft. This draft gets published for review, and the IASB gladly accepts feedback from anyone, anywhere. Additionally, the board meets with their “advisory bodies” to ensure everything is up to snuff. During this step in the process, the IASB claims they receive numerous letters about their proposal and can sit through hundreds of meetings and events wherein they discuss it further.

Following the lengthy review process, the draft returns to the chopping block for a series of revisions. It’s combed through, once more, for mistakes or areas that need fine-tuning. Once the edits are complete, it continues down the line.

With a stamp of approval, the new standard gets released to the world. Those who follow IFRS begin the process of implementing the change. With each new standard, countries and companies have a set length of time to make the necessary adjustments in order to adhere to the guidelines.

After the IASB cuts the new standard loose and releases it into the wild, they begin the process of carefully monitoring and supporting its progress. For as long as necessary, the IASB further helps with the transition and ensures the new standard behaves as it should.

Why Doesn’t the US Use IFRS?

Should you want to spark a heated conversation with your accountant in the US, tell them the country needs to stop using US GAAP and switch to IFRS. If that doesn’t elicit some impassioned remarks and the sharing of opinions, you might want to find a new accountant.

Like with the antiquated Imperial system, the US is one of only a few countries that refuse to make the switch to a more globally-accepted standard. Instead, the US employs an accounting system called Generally Accepted Accounting Principles (GAAP), which is handled by the Financial Accounting Standards Board (FASB). To rationalize why the US refuses to make the switch, you need to see and understand a few of the key differences between GAAP and IFRS.

The Benefits of Using IFRS

As public companies grow and expand, they may want to extend their reach to foreign markets. If that’s their plan, they may need to adopt IFRS when reporting. Unfortunately, if the US maintains its GAAP system, that means these companies need to allocate additional funds to pay for reports in both GAAP and IFRS. By making the switch to IFRS, the US could better enable businesses to expand to other countries and customer bases, while also making it easier to secure foreign investments. Additionally, a study of 3,100 firms across 26 countries showed that benefits might also include a boost in “stock’s market value, an increase in market liquidity, and a lower cost of capital.”

Despite the benefits presented by a switch to IFRS (and after years of batting the idea around), it looks like we’ll stick to our guns and continue using the same US GAAP setup we’ve had for years. So whether you’re a small business owner, or someone hoping to expand operations into the global market, the differences and division between IFRS and GAAP mean you should probably invest in an expert accountant if you haven’t already.

Access your P&L, balance sheet, customer statements, and more with the click of a button.
Get Started