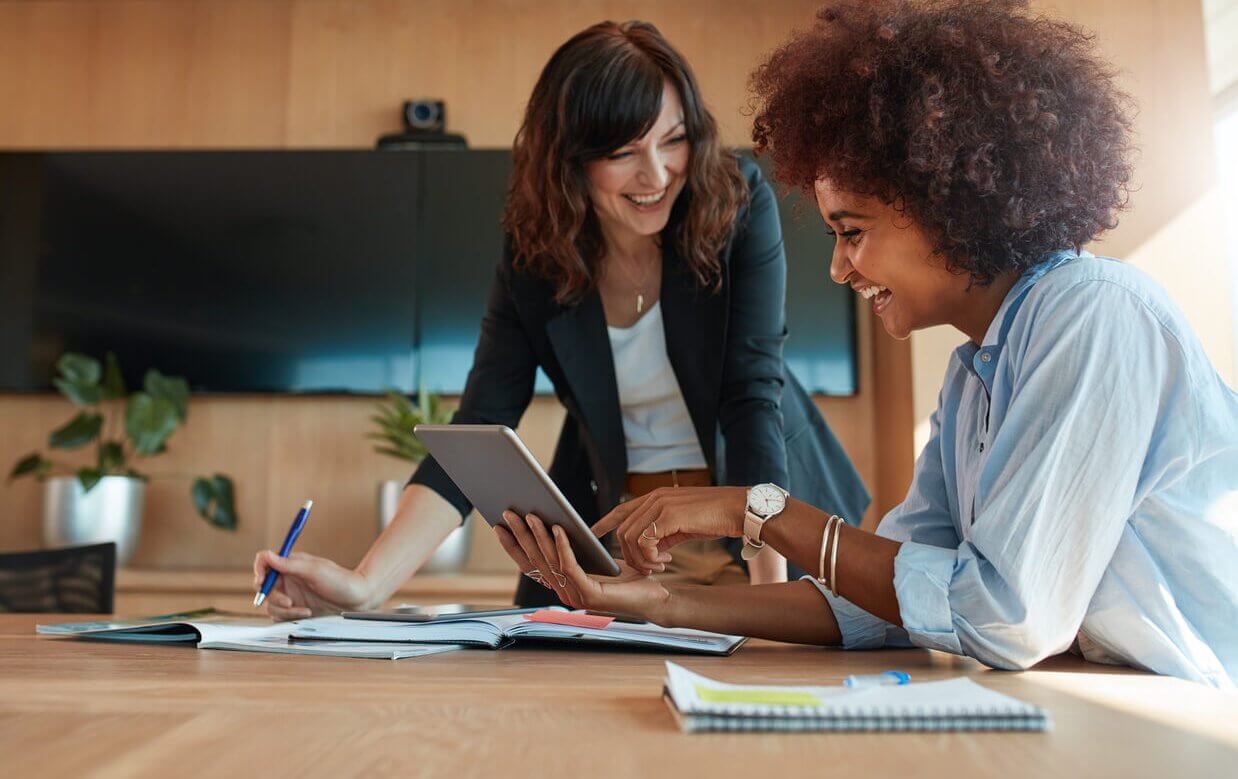 Kathleen Griffith, CEO of Grayce & Co, is fiercely dedicated to helping develop the next generation of female entrepreneurs and leaders. To this end, she partners with established Fortune 500 brands and younger companies to implement sustainable strategies that benefit women, as well as the bottom line.

Griffith made her name by helping to launching the S.H.E. Summit, which is one of the world’s most accessible global women’s empowerment conferences. And she serves on the committee for the Cannes Lions’ ‘See It Be It’, which is committed to developing and celebrating female creative talent. On top of all that, she has also partnered with the Leonardo DiCaprio Foundation and Diane von Furstenberg’s Water Tank Project.

All her work underscores the fact that, although progress has been made when it comes to gender equality, it’s still an uphill battle for many female entrepreneurs. Of the $85 billion invested by venture capitalists in 2017, only 2% went to female founders. Given this funding disparity, it’s not surprising that the percentage of startups with at least one female is just 17%.

As reported by Fast Company, Griffith has now launched an ambitious bootcamp to help female small business owners get the tools necessary to succeed. The program, Build Like A Woman, was created in partnership with Entrepreneur and has the lofty goal of jump-starting 10,000 female-founded businesses by 2020.

Courses cover everything from developing your pitch deck to maximizing market share, and students have the option of attending live boot camps or accessing the online version. Each online lesson module costs $99, though the first one is free. The six units in the program are Risk-taking and Entrepreneurship, Intelligence, Growth, Brand strategy, Market Activation, and Ignite. They take about a week each to complete.

“We want to make it easier for women who have an idea or a business that has really been sitting on their heart, have been wrestling with for a long time, to have the courage to make the leap,” Griffith told Fast Company. “Over time, I’d love to have a list where women openly declare that they’re going to launch this idea or business or whatever it may be, and we all support them and hold them accountable to that.”

As part of the Build Like A Woman platform, Griffith has included a Builders Series featuring clips from female entrepreneurs who have risen to the challenge. From Amy Emmerich of Refinery 29 to Brit Moran of Brit + Co., Griffith says their authentic stories demonstrate that we all suffer breakdowns, but with determination we can turn them into breakthroughs.