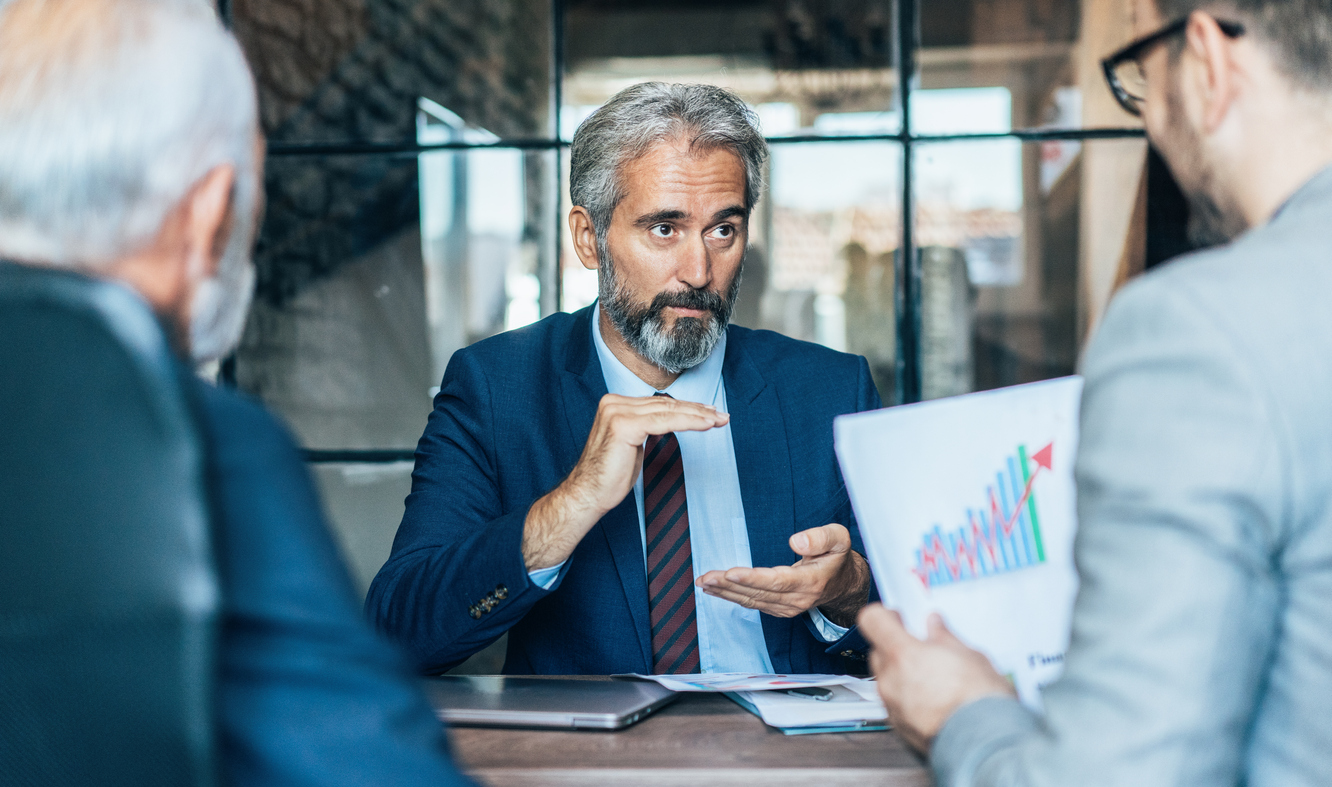 Your small business pays for a wide array of expenses in the course of your normal operations: employee wages, fuel, office rent, and raw materials are just a few examples of costs your company takes on in order to sell your goods or services. Even though all expenses are paid from your business’s bank account, you’ve probably noticed how some costs change with the volume of business activities while others stay the same.

In the business world, expenses are differentiated as variable costs or fixed costs. Understanding your variable costs and fixed costs will help you to understand your company’s financial health as well as chart a course toward improved profitability.

What Is Variable Cost?

“The important point about variable costs is that they do not rise and fall based upon the company’s activities,” suggests Sylvia Lagerquist, a CPA for Lagerquist Accounting. “In fact, they can rapidly increase, decrease, or eliminate your profit margin and lead your company into a sudden profit or a steep loss. In addition, variable costs are important to consider when establishing prices. In short, knowing and managing variable costs is essential as you respond to changes in the marketplace and in your company’s growth patterns.”

Even though the dollar amount of your variable costs can change based on factors like supplier pricing, variable costs are still linked to the volume of your business’s activity.

There are countless variable cost examples, but many businesses have at least several common variable costs, including:

What Is a Total Variable Cost?

Again, your total variable cost is not only impacted by the volume of your business activity—other factors, like changes in material pricing, can change your costs, too.

To calculate variable cost, multiply the cost by the number of products manufactured or each unit of service. If a restaurant sells a meal that requires $7 worth of ingredients and sells 20 of them in a night, the cost of ingredients for that meal for that night is $140, a variable expense.

The total variable cost formula is:

What Are 3 Examples of Variable Expenses?

Is Salary a Variable Cost?

If you pay an employee a salary, meaning the employee is paid the same amount regardless of business activity, this is a fixed cost.

If an employee is paid an hourly wage and the hours change based on business activity, however, this qualifies as variable cost. A piecework labor situation, where wages are based on the number of items manufactured by an employee, would also be a variable cost. Commissions are additionally variable costs.

However, if you must pay a minimum number of employees to keep your operations open, like a sales office, this payment would be a fixed cost.

What Are Fixed Costs?

The other type of expenses that businesses pay is known as fixed costs. Fixed costs are expenses paid regardless of business activity.

Some companies might also have semi-variable costs, sometimes called mixed costs. These are expenses that have both fixed and variable components. Some common semi-variable costs include overtime pay and wage arrangements where an employee is paid both a wage and a commission based on sales.

Knowing your variable costs and fixed costs is important when it comes to understanding your business’s profitability. These costs are needed to determine your break-even point, which is the amount of goods or services you have to sell in order to equal your costs exactly—i.e., you turn a profit of $0 but don’t have a loss.

A company’s ratio of variable costs to fixed costs has different potential benefits and drawbacks.

If your variable costs are higher than your fixed costs, your profitability is more closely linked to the number of products or services you sell.

“It is very important for small business owners to understand how their various costs respond to changes in the volume of goods or services produced,” notes Inc. “The breakdown of a company’s underlying expenses determines the profitable price level for its products or services, as well as many aspects of its overall business strategy.”

Analyzing your variable and fixed costs will assist you with pricing. These metrics will help you to set the prices of your goods and services to attain the best profitability.

“Determining the fixed and variable expenses is the first step in performing a break-even analysis,” Inc. continues, adding that break-even analysis “provides a small business owner with a great deal of valuable information by itself, and can also be changed to answer a number of important questions, like whether a planned expansion will be profitable. Knowing how to work with information about fixed and variable expenses can be particularly helpful for individuals who are considering buying a small business.”

Variable Costs and Economies of Scale

Recording and analyzing your variable costs will also reveal how economies of scale could assist your business. An economy of scale is a cost advantage due to an increased level of production. It occurs when your production level increases so much that the cost to produce an individual unit goes down.

Variable costs generally increase with output, but fixed costs do not. There can be an economy of scale benefit to large production runs because these fixed costs will stay the same regardless. However, if most of your costs are variable costs, the expenses of a major-scale production might not work in your favor.

Still, calculating and understanding your variable costs is an important element of running a small business. All businesses are concerned with profitability—and variable costs are a necessary factor in turning a profit.