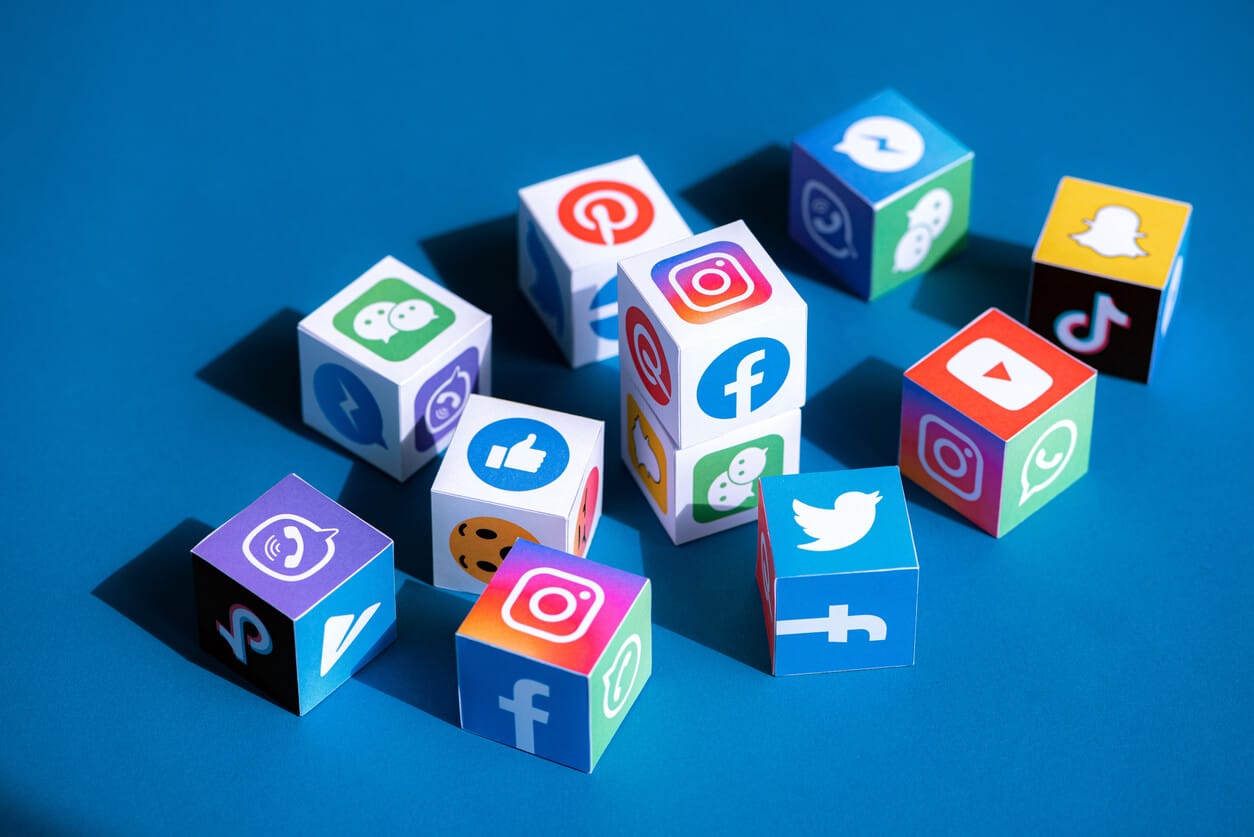 Politics used to be walled off from daily conversation—but no longer is any part of American discourse separate from the current political situation. That includes your small business’s social media accounts.

In an instant, even the most innocuous posts can be beset by trolls. In an era of hyperpolarization and politicization, politically charged accusations will appear in the most unexpected comment sections.

Then again, you might actually wish to wade into political waters. This is another effect of our current state—it’s more difficult than ever to avoid political issues, especially for small businesses.

In this article, we’ll look at how to manage your social media accounts to reflect your business’s core values and minimize the damage of trolls.

In reality, your business has always been political because staying silent on issues is still a choice. Plus, silence and inaction always favor the status quo. Keep this in mind when deciding whether or not to make an overt political statement on social media: your silence may already be making one.

As a small business owner, it’s unlikely that activists will go out of their way to target your business without a specific cause. Sometimes, major national brands are targeted even for their silence on tangentially related political issues because activists want large companies to use their resources and change their internal policies to achieve a trickle-down effect. Small businesses with fewer resources don’t make as effective of a target.

But according to Stanford business professor Steve Callandar, many business owners may not have a choice but to engage. Activists are unpredictable, and they’re not the only ones exerting influence. He points out, “You can’t just say, ‘It’s just all too hard. I won’t decide.’ Because you’re pushed not only by natural forces but by activists and stakeholders who will deliberately push you in. It’s not something you can avoid.”

As many businesses reopen following the coronavirus pandemic, they are finding staff harassed, and even assaulted, just for following scientific guidelines to prevent disease spread. Pretty much everything is fair game. You might benefit by getting ahead of criticisms.

If you are weighing the potential reaction of your customers or clients, consider their political leanings. Multiple studies and anecdotal evidence suggest that liberals care more about the public political statements of companies than do conservatives.

A Sprout Social survey of 1,000 consumers found just that: “More than 3/4 of respondents who identified themselves as liberals said they wanted companies to take a stand, while only 52% of self-identified conservatives thought they should.” So if your customer base is more liberal, you might be more pressured to make a statement.

Think About Your Employees, Too

Customers and clients are not the only stakeholders in your business—your employees may be wondering where you stand on issues, too. And if you want to make a public political statement, it will affect them. Will they be uncomfortable working for you given your silence—or actions—about a political issue?

This was the issue facing Google, according to Callander, when the tech giant’s CEO weighed in against North Carolina’s controversial bathroom law. “It’s hard to boycott Google, so they’re just not that worried about consumer reaction. Whereas they’re very worried about their employees losing faith in them.”

Have a Response Strategy Prepared

If you’ve made the decision to engage in politics on your business’s social media accounts, then be prepared. “Given the reach and speed of social platforms, having a strategy in place to respond to both supportive and critical responses is crucial,” says Andrew Caravella, vice president of Strategy and Brand Engagement at Sprout Social.

Do your research and find the common objections to whatever position you are claiming. Don’t be surprised by wild accusations or theories floating around about an issue—surprise can provoke a bad reaction on your part.

Every piece of advice for dealing with online trolls revolves around this single tip: don’t engage. You won’t change anyone’s mind, and you likely won’t assuage their concerns. Just don’t engage.

There’s a difference, however, between trolls and concerned customers. Trolls are often immediately identifiable by wild claims, a belligerent tone, and a need for attention. Frequently (though not always), trolls don’t use a photo of themselves as a profile pic. Concerned customers may have actual questions. Don’t confuse the two, or you could face unneeded aggravation (or lose a concerned customer).

Unfortunately, even trolls might require a response. Experts suggest that a response that seems “disproportionate” or “unfair” can trigger more extreme antisocial behavior in an online troll. It’s sort of like negotiating with a bully—unfortunately, sometimes, bullies are effective.

If a commenter is being a jerk but not necessarily making your social media account a dangerous or exclusionary place, acknowledge the post as politely as you can. Don’t delete posts or block users for mild misbehavior. Trolls thrive from outrage, so responding calmly steals their thunder.

It’s appropriate and necessary to contradict outright lies. If a troll makes a claim about your product or service that is demonstrably false and could hurt your business, it needs to be addressed. Be sure to bring proof, too—the troll might not believe you, but the other people on your account might.

Despite your best efforts and professional behavior, trolls will cross the line. When they become racist, sexist, violent, or otherwise unacceptable, it’s time to block them. Don’t give it a second thought.

Trolls have long been an unavoidable reality of maintaining a social media presence, and our hyper-politicized climate complicates things further. But with some preparation and restraint, trolls don’t have to control your daily life.