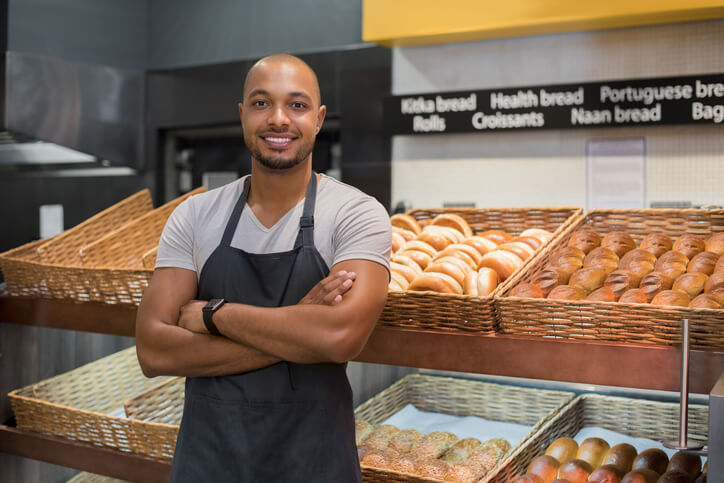 The Empire and Garden States rank No. 3 and No. 4 respectively on the list. Find out why New York and New Jersey are prime places for small business to boom. (Read all about the No. 1 and 2 and No. 5 and 6 states here.)

The small business ecosystem in New York boasts an impressive 2.1 million businesses employing 4 million workers. If New York were a country, its economy would rank as the 11th largest in the world. While the business climate in the state offers many benefits for business owners, it has its share of negatives, too. New York has some of the nation’s most egregious business costs thanks to state regulations and high living expenses. Thanks to several recent tax benefits and incentives targeted at small business, entrepreneurs are catching more and more of a break.

New York City makes up the lion’s share of the state’s economy with as much finance, banking, media/publishing, and advertising as any city on the planet. Unfortunately, upstate areas like Rochester, Buffalo, and Syracuse have been economically depressed over that last few decades with the downfall of companies such as Kodak in Rochester, which included massive layoffs. The good news is that upstate New York is making a comeback, slowly but surely. Lower business taxes and an educated workforce are positive signs for economic development statewide. 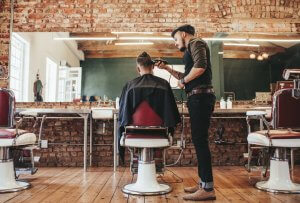 Lendio franchises located in Rochester and Staten Island are making it easier for New York’s small businesses to gain access to the funding they need.

Read about how a Shark Tank rejection inspired one New York entrepreneur to bite back.

New Jersey’s economy includes a diverse cross section of industries. According to Newsmax.com, the biopharmaceutical industry is the number one driver of the state’s economy. Biopharmaceutical career opportunities cater to New Jersey’s highly educated workforce and the industry encompasses everything from drugs to medical devices. Manufacturing is the next biggest industry and the state is home to more than 15,000 factories.

According to the U.S. Census Bureau, New Jersey happens to be the most densely populated of all 50 states with 8.9 million people packed into just 7,500 miles. This creates an interesting set of challenges and opportunities for entrepreneurs. On one hand, high property demand and higher taxes force up the cost of doing business. However, the massive population provides a large, diverse market and business owners in the Garden State reap big benefits from proximity to both New York City and Philadelphia. 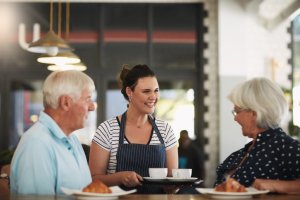 From petroleum to day spas: read about one New Jersey couple’s journey to owning their small business.