Home Running A Business The Benefits of a Tiered Pricing Model

The Benefits of a Tiered Pricing Model 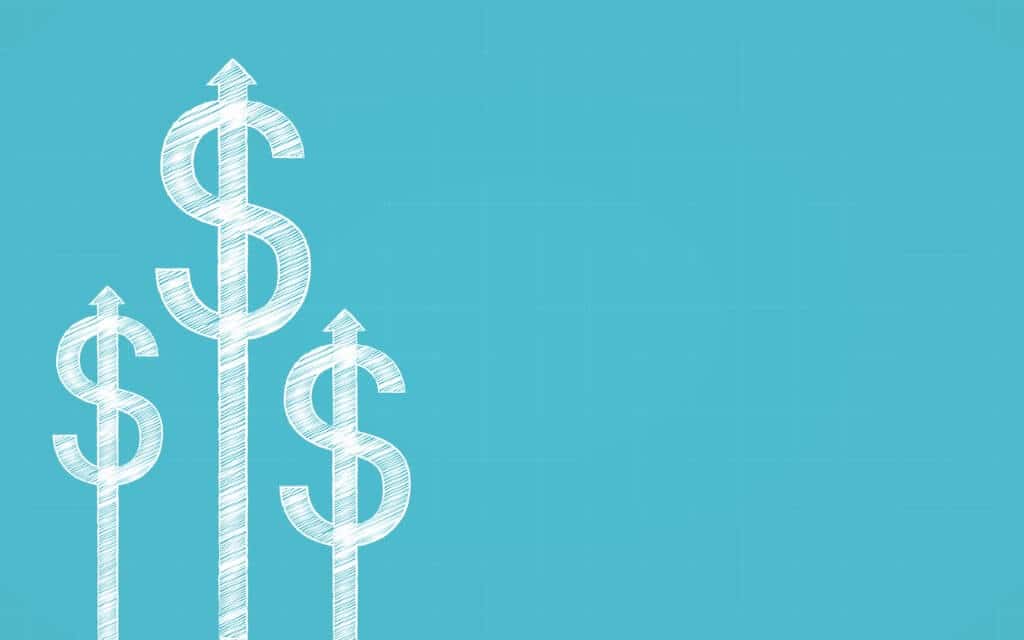 While many consumers may not be aware of the concept of price discrimination, businesses use it every day. It all comes down to segmenting prices, which allows businesses to maximize their sales opportunities and revenue.

“All prices are not created equal: Visitors to Home Depot’s website may assume they’re getting the same deal as everyone else—but in reality, the retailer charges higher or lower prices based on each individual visitor’s zip code,” explains Forbes.com. “Home Depot bases its virtual prices on the shopper’s nearest brick-and-mortar store. A better-known tactic employed by airlines alters fares based on factors such as time of day, day of the week, and traveler zip code.”

When consumers learn about price discrimination, they usually become angry. And who can blame them? Using the word “discrimination” is bad enough, but it becomes downright offensive when paired with “price.” But there is value in pricing variability, which brings us to the increasingly popular approach of tiered pricing models.

A key example of tiered pricing is what Allstate has done in the auto insurance world. Traditionally, businesses assumed customers cared primarily about price. Thus, the cheapest option was usually the winner. Over time, however, they realized that while price matters, every customer is different—-and different priorities call for different prices.

You’ve probably heard of this program in Allstate television spots such as this one. Accident forgiveness, a Value plan, and a Gold plan were all added to the standard offerings, helping customers tailor their services. The response was massive, with Allstate selling nearly 4 million Your Choice policies in 2008. As noted by the Harvard Business Review, the appeal has been sustainable:

“Consumers were enthusiastic: By 2008 Allstate had sold 3.9 million Your Choice policies and was selling 100,000 new ones each month. A decade later the pricing plan remains attractive: In 2017, 10% of customers chose the Value plan, and 23% chose Gold or Platinum. The company doesn’t doubt that Your Choice drove significant incremental growth. ‘There were a lot of skeptical people in the company,’ recalls Floyd Yager, one of Allstate’s senior vice presidents. ‘But we demonstrated that car insurance doesn’t have to be about being the lowest-price game.”’

It’s not that Allstate invented something new with their tiered pricing model. The idea of Good-Better-Best has been around for ages. However,  there are countless small businesses around the nation that have not yet considered this approach for their operations.

The key element to any successful tiered pricing model is relevancy. It can be tempting to simply tweak a few details of products and try to pass them off as separate entities that warrant unique prices. But customers will see through this facade.

Six Flags provides another example of this approach. While the company’s amusement parks have lost some luster since the ‘90s, they found a way to boost ticket sales and price-per-ticket by introducing their Flash Passes. There are 3 different tiers (regular, gold, and platinum), which reduce the amount of time people wait in line for rides. If you don’t mind a moderate wait, you can purchase the regular version. If you loathe lines and just want to get on the ride, the platinum is perfect.

The response to the passes was immediate. “It’s amazing, actually, how many people pay for this,” said a company executive shortly after the new passes launched.

Of course, it’s important to never fall in love with your platinum offering. There are still many (perhaps most) customers who want your most budget-priced option. And the financial value of the lowest tier can often be ancillary. For example, if you sell an electronic device at a lower price point, customers may take their initial savings and be more motivated to purchase accessories or related products from you.

Remember to stay true to your brand and quality when crafting a lowest-tier offering. When a chain of fitness centers called Town Sports International saw members leave for cheaper options like Planet Fitness, they slashed their lowest tier by more than 50%. To make that possible, however, they had to significantly reduce the value that came with that membership. While the move helped retain some customers, it caused revenues to plummet. The stock price followed suit, and the CEO resigned not long afterward.

These risks can be greatly mitigated with a more careful approach. If you’re considering a tiered pricing model for your business, take the time to identify what your customers need and how that would correlate with a Good-Better-Best structure. Once you know how many tiers you’ll have, you can ensure each has the value it needs to be relevant.

As a final note, don’t forget to leverage your sales team and other experts to help get the insights you need to ensure your customers’ needs are being met. By making your pricing an all-hands-on-deck process, you’ll simultaneously please your customers and boost your bottom line.