Home Running A Business Young Entrepreneurs Who Are Making It Big

Young Entrepreneurs Who Are Making It Big 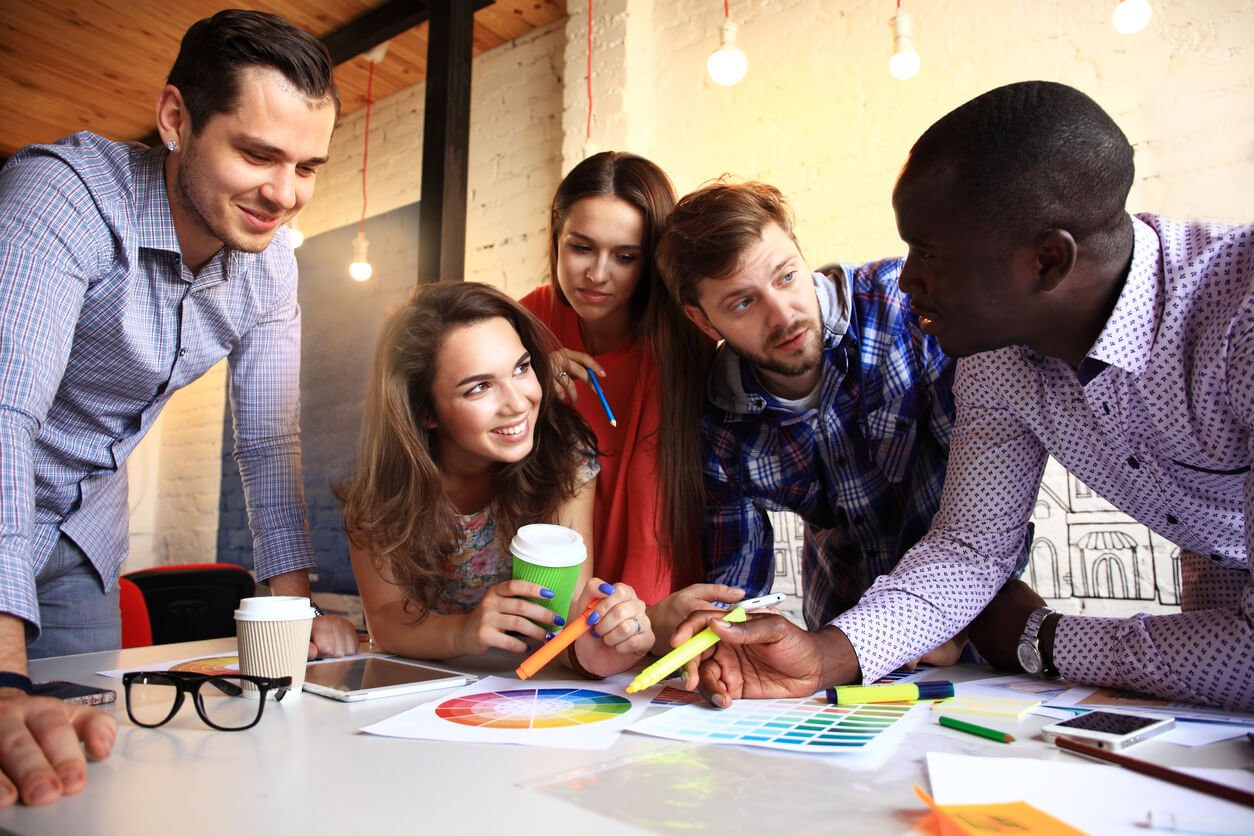 Almost 70% of today’s teens claim to be self-employed, and millennials are starting businesses at twice the rate of previous generations. The future of business is, well, young—and it’s getter younger. 2017 saw a record number of teens and college students launching and scaling businesses.

Here are a few success stories:

goPuff started in 2013 when Yakir Gola, then a junior at Drexel University, got sick of making snack runs because he was the only roommate with a car.

He and his friend Rafael Ilishayev started a company called goPuff, a snack delivery service that promised chips, beer, and other convenience products in under 30 minutes. They invested $60,000 they’d made selling and delivering old office furniture to design the website and app needed to make their idea work.

After some crafty wheeling and dealing, they got distributors on board and started building their business.

Now, goPuff is in 24 US cities and employs nearly 60 full-time workers. Over the last year, the business has grown around 25% month-over-month, and they recently secured $8.25 million in a Series A funding round from Anthos Capital.

This startup is proof that being annoyed by your friends is a powerful motivator for great business ideas.

When Ryan Novak was washing dishes at age 15, he never suspected that in 6 short years he’d be the owner of a successful company.

In college, however, he was presented with the opportunity to buy a local chocolate shop. He jumped at the opportunity, “I could see the potential in the concept and knew that I could transform the small-town chocolate shop into a genuine brand.” He’s been growing the Chocolate Pizza Company ever since.

Over the past 7 years, Novak has quadrupled sales. He also recently opened a 10,000 square foot production and retail facility. His company currently employs 12 people and has an annual revenue over $1.5 million.

In just under 4 years, Brandon Evertz, a 23-year-old Australian, has managed to take his social media review site Big Review TV from startup to $570 million dollar company. It all started from a $500 loan issued to him by his father.

With the $500 Brandon received, he performed an initial proof of concept that generated $8,000 in a few short weeks. This left Brandon at a tough fork between college and proving his business. He chose the latter and began pursuing his dream in full-force.

The fruits of his labor built a business that now operates in 7 countries, US included, and hosts over 30,000 user-made videos. With the massive success his business has garnered, Brandon has taken his company public.

Brandon describes Big Review TV as the “video version of TripAdvisor.” The site allows businesses to post videos of their products and services, giving them an opportunity to increase exposure while at the same time allowing customers to write reviews.