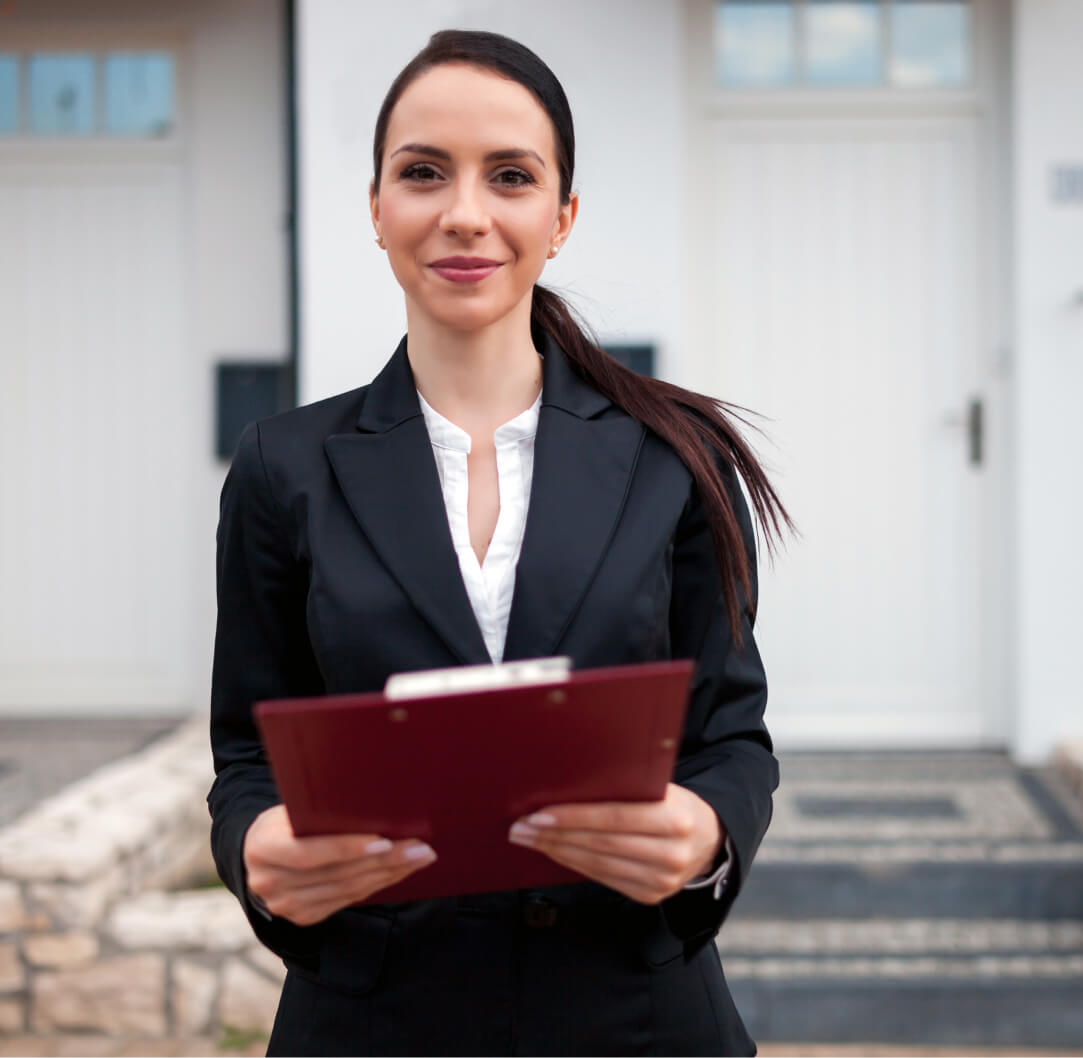 Whether you’re looking to expand your brokerage or purchase a business vehicle, loans for real estate agents may be your solution. At Lendio, we can match you up with the perfect loan and lender for your needs.

It’s a competitive market out there with a rapidly fluctuating market. Business loans for real estate agents can help you expand your business and get an edge over the competition.

A loan for realtors? Yes, it’s possible. While the market may be unpredictable one month to the next, you have plenty of reliable financing opportunities to help meet your overall capital needs.

Realtors can apply in just 15 minutes. Once approved, it’s possible to receive full funding in as little as 24 hours.

At Lendio, we’ve partnered with 75 + lenders, each of which may want your business. However, instead of applying to each and every one to see their rates, we show them to you at the beginning. No more wasting hours of your time to find the best loan.

If the world of finance isn’t in your wheelhouse, we can connect you with a funding manager who can explain loan terms and help you choose the best product for your business.

How Our Loan Matching Process Works.

Fill out our simple application.

Answer just a few questions about your business to see which lending products you qualify for. We’ve partnered with over 75 lenders, allowing us to find the best option or your business.

We’ll connect you with a funding specialist.

One of our funding specialists will reach out to you to get to know your business better. Since every business is unique, we want to make sure we find the loan type that’s perfect for your needs.

Compare different offers curated for your business. Select the capital amount and rate that will help take your business to the next level.

We work with lenders that can fund you fast. Once you’re approved, you’ll be able to access your capital in as little as 24 hours.

A term loan is a traditional loan product in which borrowers receive the full lump sum right off the bat and then make monthly payments until the loan amount is paid in full. Online term loans frequently offer quick approval and funding times.

An SBA loan is a loan that is insured by the federal government. Because of the mitigated risk, SBA loans typically come with better rates and terms. The downside is, they require a minimum of two years in business and can take longer to process.

A line of credit is very much like a credit card, but the borrowing limit is often much higher, and it comes with a set borrowing period. Because it’s a revolving account, the money becomes available to use once again as balances are paid down. Lines of credit are useful for general capital needs, but other loan products may be a better fit for larger asset purchases.

Minimum requirements for a business loan start at:

Realtor loans are simply business loans, which means they can be used for any business-related expense. For example, loans for real estate agents can be used for advertising, web development, or even car decals.

An online lending platform like Lendio offers a quick application that connects you with a marketplace of lenders, so you can find the best options for your business without applying with multiple lenders. You are also connected with a funding manager who supports you throughout the application and approval process.

There are three types of SBA loans for realtors: 7(a), 504, and microloans. Though microloans come in amounts up to $50,000, they’re called microloans because business owners can get them in amounts as low as $500. If you need more capital, 7(a) loans are known for their great terms and interest rates, and come in amounts up to $5 million. The same is also true of 504 loans, but 504 loans are intended for large capital purchases, such as heavy machinery for large-scale manufacturing.

8 out of 10 Lendio employees* or their families own a small business.

*Based on 136 Lendio employees who responded to an internal poll